Queensland is the only state where the incidence of litter is increasing, while the state’s recycling performance has been dropping steadily. Litter, particularly plastics, is not only an eyesore it is also deadly to marine life. The impact on marine life is disastrous. 30% of turtle deaths in Moreton Bay are attributable to plastic ingestion. According to reef scientists even corals face 'slow starvation' from eating micro-plastics!

Recent clean-up data shows that the incidence of litter in Queensland is over 40% higher than the national average with beverage containers and plastic packaging representing the bulk of that rubbish. Introducing a Cash For Containers scheme would dramatically reduce litter and pollution. We also know it's popular, with 86% of Queenslanders supporting the scheme (Newspoll, Jan/Feb 2015).

On 1 March, the Boomerang Alliance joined forces with Clean Up Australia and Wildlife Queensland to launch the 100 Day campaign to demand action to stop litter in Queensland. We were calling on the government to phase-out single use plastic bags and introduce a container deposit scheme - as they promised at the recent election. We built on the great work that had been done in Queensland by many, many others, and taped into the huge community support for action.

Four months later we have achieved our first campaign milestone with the government announcement to investigate a CDS scheme for Queensland. It is a first step but an important one! We would like to thank everyone who has joined the campaign so far, who wrote letters and emails or signed petitions to Queensland Environment Minister, Steven Miles and their local MP. Steven Miles has told us that environment campaigns that demonstrate public support will get results from this Queensland Government. And it seems to be true!

We have still got a huge task in front of us but the door is now open for Queensland to begin to address its rubbish and plastic pollution problems.

Thank you again for helping make a difference, we will let you know how we go. In the meantime, you'll find here an example of a letter you can send to the Queensland Environment Minister. 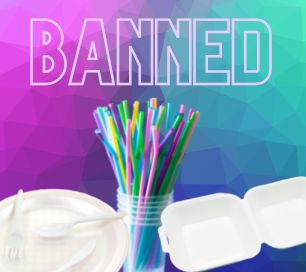 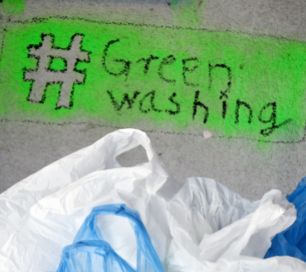 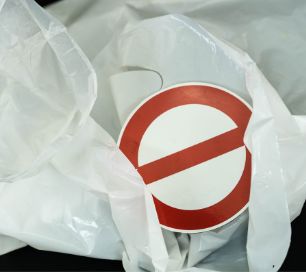 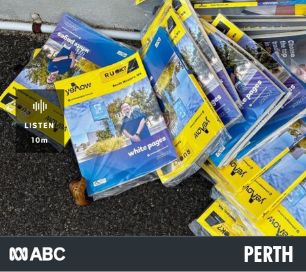