Example of a letter for the QLD Env Minister 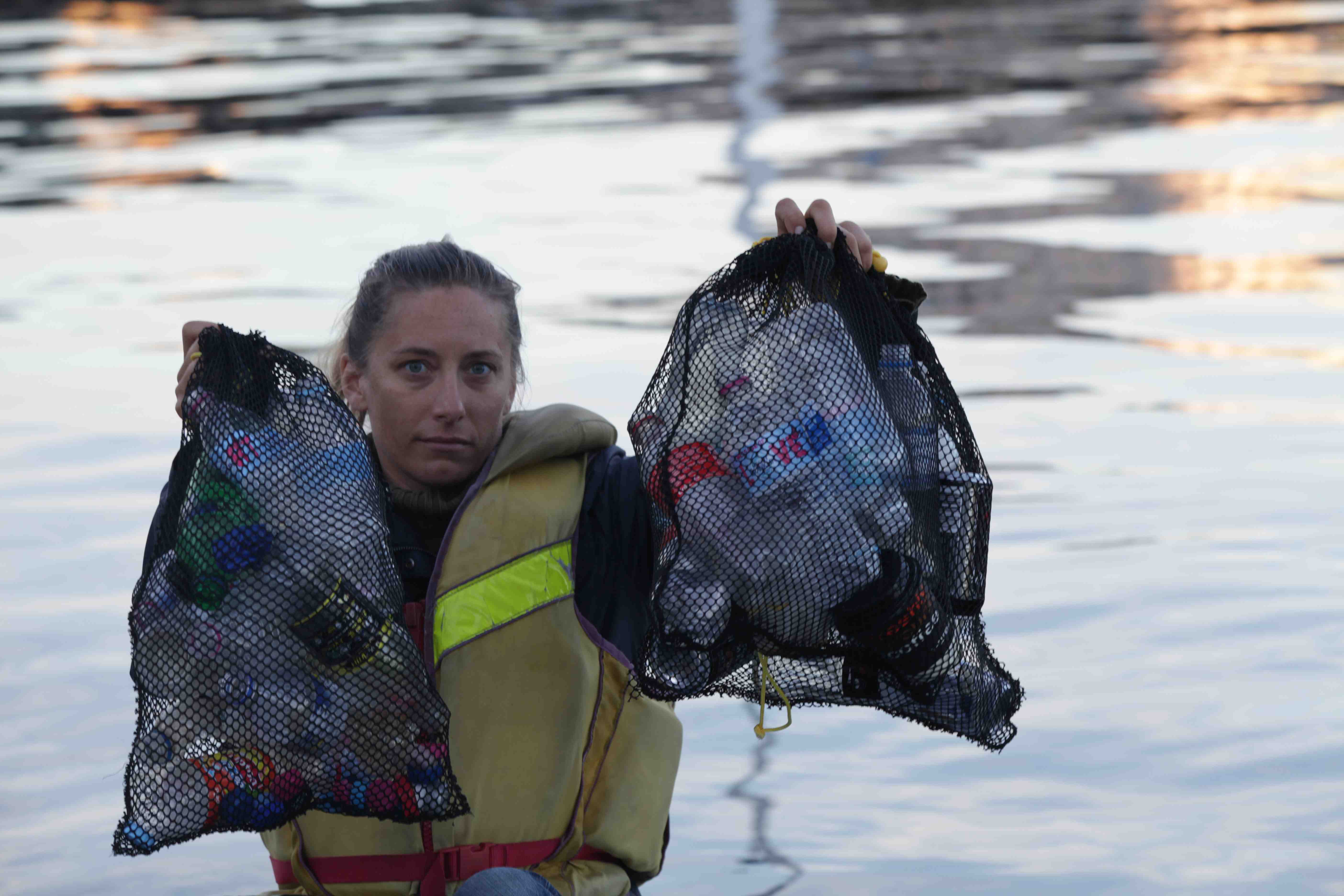 Now that the state government has agreed to investigate container deposits for cans and bottles and look at restricting plastic bags, I am writing to let you know that I support the introduction of a 10c refundable deposit on bottles and cans to clean up litter and increase recycling in Queensland.  The sooner the better!

Queensland is the most littered mainland state in Australia and bottles and cans are a huge part of the problem.

NSW Premier Baird is implementing this scheme because it works.  Supported by 86% of Queenslanders (Newspoll Feb 2015), it has successfully operated in South Australia for nearly 40 years; and has made huge increases in the recycling rate in the Northern Territory in its first three years.

It will greatly increase recycling of bottles and cans in Queensland and make a big dent in the litter polluting our beautiful coastline, bush trails, waterways, streets and public places, and harming wildlife.

I support a modern, efficient, convenient and low-cost container deposit system.  I want Queensland to be part of a harmonised east coast Container Deposit System.  The social and economic benefits include more jobs in resource recovery and a new source of income for charities.