Nurdles are pre-production microplastic pellets that are used to make plastic products (they are melted into the moulds for the particular product). Nurdles typically enter the environment by escaping the boundaries of the plastic extruder or recycler factories and are washed into waterways via the nearest stormwater drain, or are lost during transport. This is an offence in every state in Australia, however it has not come to the attention of regulators and may be currently seen as difficult to enforce. However we do not accept this position. 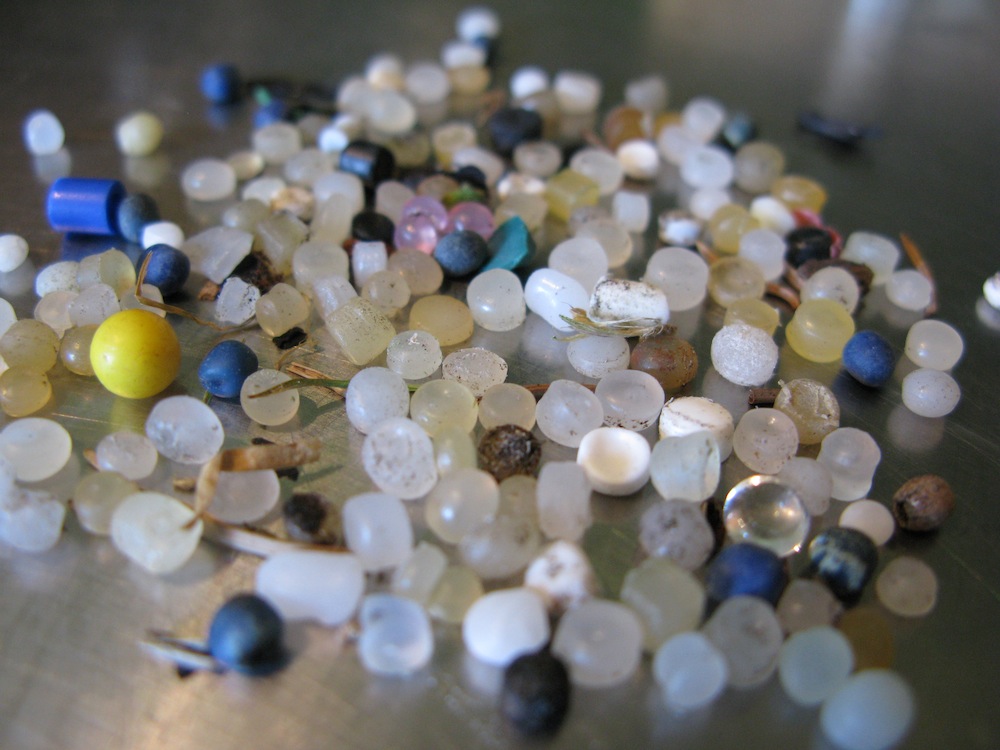 In Australia we use some 1.5-1.7million tonnes of pellets and flake (the equivalent material when sourced from recycling) each year.

Over several years, Tangaroa Blue carried out a number of studies concerning the prevalence of nurdles along our beaches and coasts. It undertook sampling across 41 broad geographical locations including river systems in Brisbane, Sydney, Melbourne, Perth and Adelaide and found concentrations as high as 6,000 nurdles per square metre of beach. Boomerang Alliance’s sampling across hundreds of locations are showing that, on average, there are some 60,000 pieces of microplastic found along each kilometre of coastline – without question nurdles are the most common microplastic we find.

Many reasons exist to explain the abundance of pellets in the environment, including unsound practices within factories in regard to cleaning spill-over, but more important is perhaps the lack of mitigation methods that are designed to prevent such incursion to the environment from the factory floor. Factories hose their buildings and workshop floors down at night, resulting in pellets washing into drains — a documented practice at several major factories in our cities.

Filtration systems on stormwater drains are unable to capture nurdles, so once they are in gutters or drainage areas, they are easily washed into stormwater outlets, resulting in entry to the river systems. Further, when transporting the resin pellets, hopper cars and trucks are not required to have lids on containers of pellets.

Closely resembling fish eggs, nurdles are commonly ingested by sea life. There is growing concern that sea life ingesting microbeads creates significant potential for microbeads to pass them through the food chain and onto our dinner plates.

In water environments like the ocean, nurdles and other microplastics have been found to attract other oily chemicals floating about. This was first measured in 2001 by Japanese researchers who found that the plastic production pellets collected from coastal Japanese waters had accumulated toxins at concentrations up to a million times that found in the surrounding seawater.

Boomerang Alliance ally, Tangaroa Blue is the leading voice on working with the plastics industry to develop suitable mechanisms and procedures to ensure they stop polluting our waterways with nurdles. Tangaroa operate the Australian arm of the global Operation Clean Sweep Campaign.

It is already an offence in all Australian states for manufacturing facilities to be allowed to escape their control yet, to date, we have found no instance where our environmental regulators have issued a fine of penalty. Simple inspection and enforcement including mandating pollution reduction plans can do much to eliminate this threat.