Stormwater Pollution: Safeguarding the link to our waterways 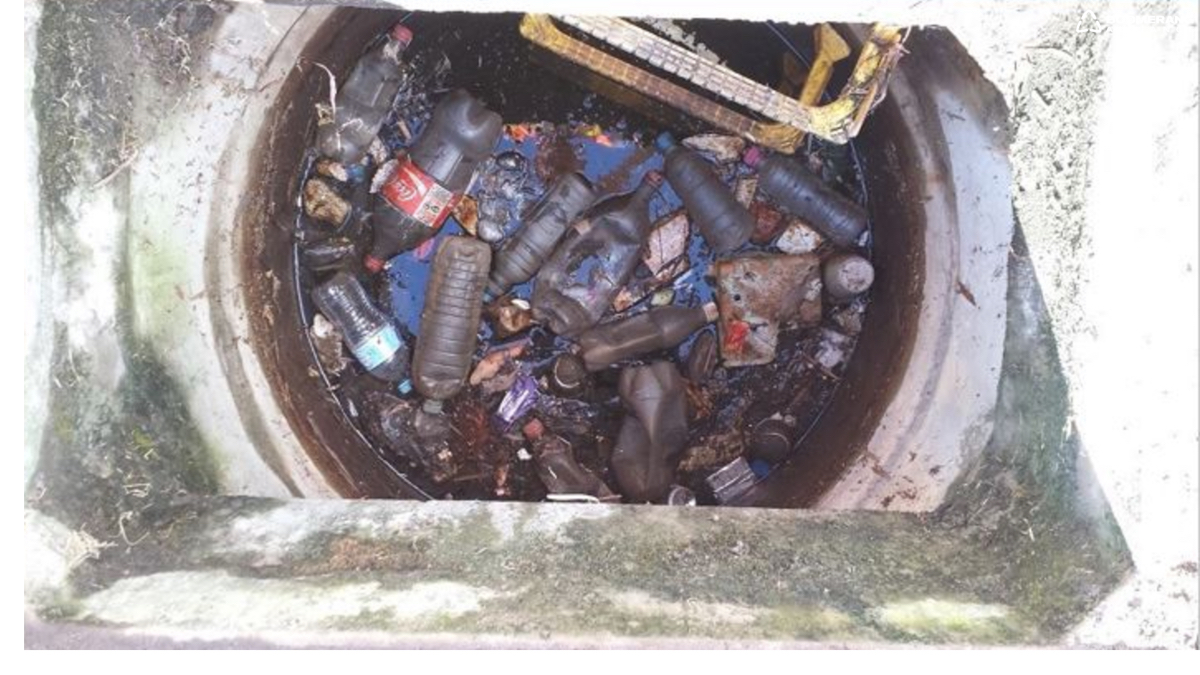 When it comes to the routes by which plastic waste escapes into our waterways and oceans, Craig Rothleitner believes Australians buy into a false misconception.

'There have been various institutions, illustrating trucks backing up to waterways and dumping plastic into the ocean on television... which in this country, I can confidently say is not occurring.'

And the inventor of the Catch Basin Insert (CBI), a filtration system to capture urban waste and harmful anaerobic nutrients at the entry source, believes most people are unfamiliar with the term 'stormwater'.

'When it rains, that large body of water dumped at the surface quickly flows out of sight because 99 per cent of the stormwater infrastructure is out of sight.

'And once that stormwater flows beneath the surface, carrying with it plastic waste and debris, it's completely out of mind.'

For more than a decade, the former motor mechanic and a heavy rigger has toiled on an effective filtration material and system to remove 'the garbage' from metropolitan drains.

Inspired by a desire to clean up the Swan River, the Perth-based inventor hit upon a method to filter waste measuring anything above 150 microns (the average sand particle is about 600 microns).

And after years of trials, false starts and bureaucratic red tape, Craig is ready to commercialize his invention and ultimately make a significant impact on plastic pollution entering our waterways.

Is it fair to say the role stormwater drains play in marine plastic pollution has been largely ignored?

When I attended Boomerang Alliance's Beyond Plastic Pollution conference in 2017, it was one of the first times for me that the connection had been made on a public platform.

We have long-identified stormwater drains and interconnecting pipes are the major collectors and conduits for plastic pollution travelling into our wetlands, lakes, rivers, coastal oceans and beyond. But it's getting the message out there into the public consciousness, that has been a drawn out process.

When you say Australians don’t know what stormwater is, can you explain that?

Who actually looks down that hole in the curb? The only time you’ll pay any attention to it is if you’re mowing your lawn, where you’ll most likely sweep some stuff in there. Or if you’re doing tiling in the backyard, you might pour the mixture down the drain. To a certain extent, it’s basically a trash receptacle.

Industry has seen it as the most convenient way to hide stuff which effectively makes it a bin. Waste from human activity gets carried away into the drains and as urbanization increases, this will only get worse. Simple fact, as we urbanize, we litter. Litter escapes bins, makes it way into the drains. And this litter will end up in our waterways.

Why is this happening in 2018? We can take a rover all the way to Mars but can’t look after stormwater. It comes down to a specifically developed material and smart engineering to meet all government requirements.

Talk to me though the beginnings of Urban Stormwater and the inspiration.

Stormwater is one of the most important key infrastructures to council on the basis that if we don’t have it, every time it rains, it floods so we can’t habitat the area. The cost of maintaining the infrastructure currently is minimal overall because the infrastructure is mostly ignored or is maintained to an absolute minimum. In Perth alone, there's between 1 and 1.2 million stormwater drains with a couple trillion dollars worth of infrastructure.

You put that into context for all the major Australian cities and you get an overwhelming idea of the scale and cost involved. This highly valuable infrastructure has been open 24 hours a day, seven days a week since it was first put into the ground and has faced an onslaught of wind and rain and wasteful effects of human activity being dumped into the drain. You’re talking about this crucial infrastructure, that for decades has been a collector of every form of rubbish that the wind and rain can carry into it.

I’m a qualified motor mechanic and a heavy rigger by trade. I’m not a drainage engineer but I spent ten years in the dredging industry around large volumes of water and waste and seeing what was entering the waterways through this system and it as then, I knew there had to be a better way and a solution to dealing with waste arising from surface stormwater. And we started looking at developments in 2008. 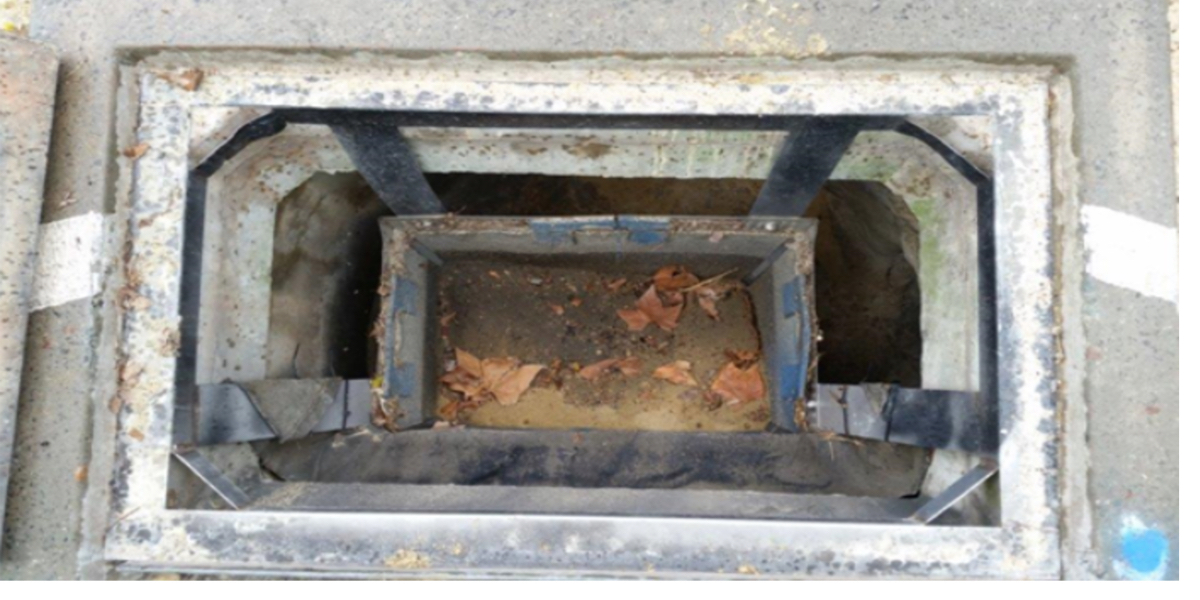 What issues did you encounter?

The most important rule when dealing with stormwater treatment is that a device cannot be an impenetrable barrier. It can’t stop water getting in. Stormwater systems are designed to carry away water as efficiently and quickly to minimize the effect of flooding.

So we began looking at a built-in 'at source’ device and filtration material that can filter waste with a huge particle size range from cans of Coke to waste all the way below 150µm or (microns). (The average sand particle is about 600 microns). And the CBI can filter these fine particles in the drain at over 30 litres a second.

Up until now, nobody has had a filtration material capable of filtering such a range of particulates whilst processing these high flow rates and the waste. So what we had to do, one by one, was find a council willing to put a little money into a small pilot trial. And if I caused one flood, in one council, that was the end of it.

So for the first four years, whether if it was raining in the middle of the night, one in the morning, four in the morning, middle of the day, I was in the drain, monitoring and watching to see what happened when stormwater combined with the waste and flowed into the drain. It was probably 2012, when I slept for the first time all night knowing the device would never cause flooding because of the way it was designed.

We worked with councils and proven it works under every circumstance, through every element test. We don’t even have snow here but we've put it through freeze tests which would mean the solution will work in America and in places where there is snowfall and ice. 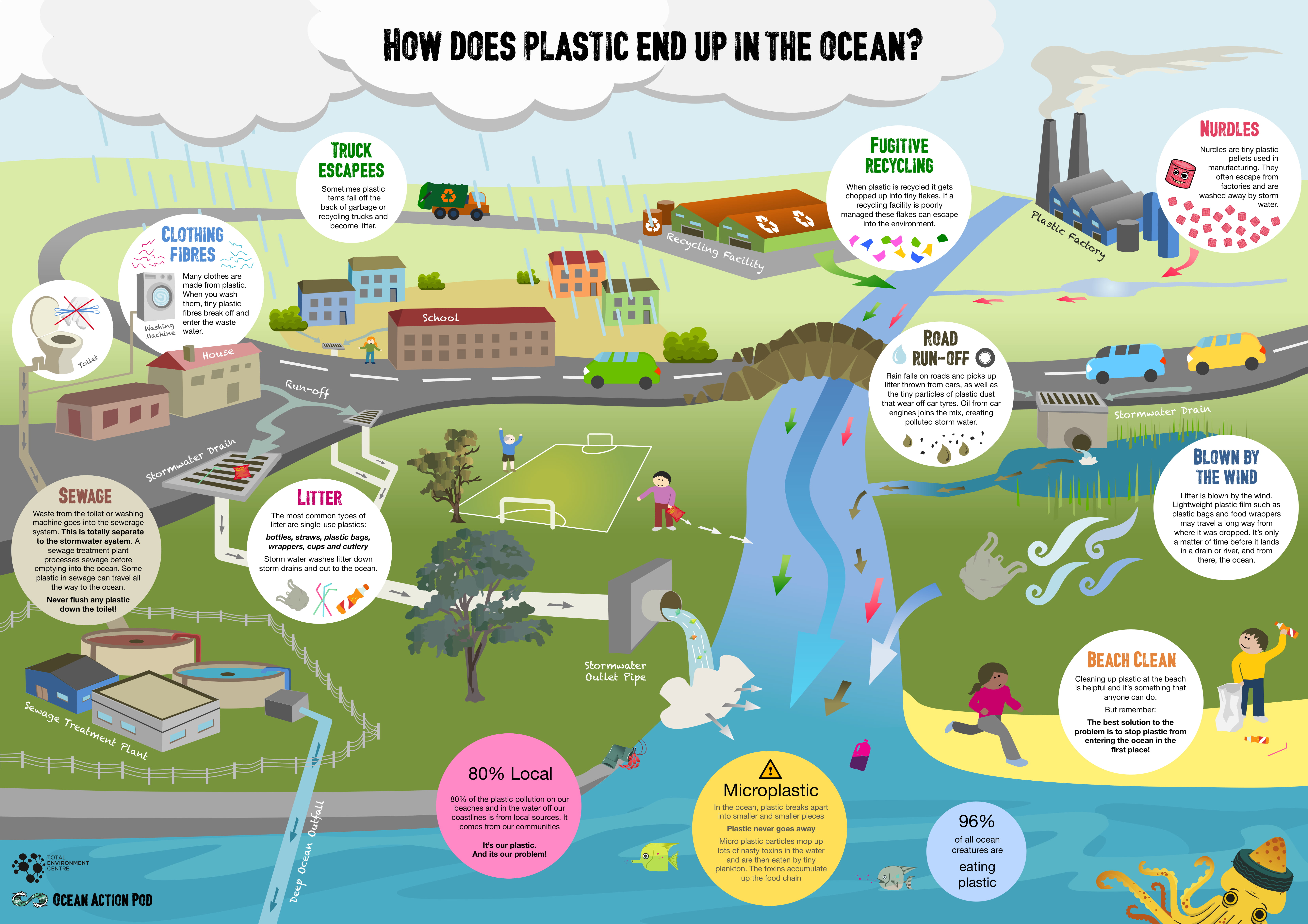 So how many do you have in the ground right now?

Over the last eight years, we have put 200 into the ground with various councils. It's a small number. We are now commercialising the CBI.

One of the things I’ve seen in cities like Brisbane, Sydney and Melbourne, they have standardised their drains to make things easier. Unfortunately in Perth, there are a lot of different drainage designs and that means you have a different CBI to suit them.

We have also developed an entire model of servicing where we come in, identify the drain type and size. And after installing, each CBI is serviced according to each projects requirements. And what we’re capturing is 1 to 1.5 tonnes of waste per year per every twenty drains. So times that by 1.2 million drains and you start to see what kind of waste load that's going into the rivers and wetlands around Perth alone. 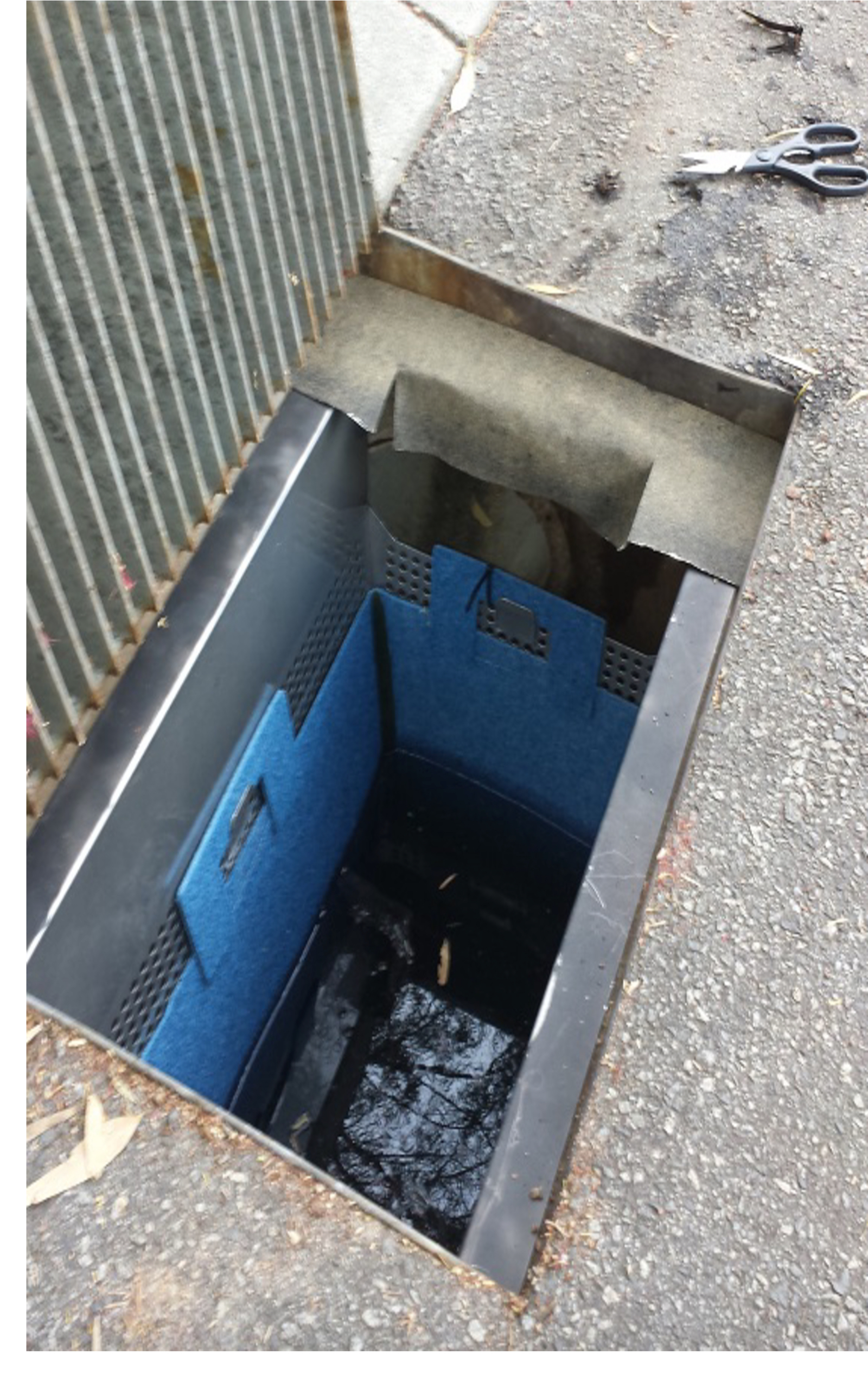 Why hasn’t this been snapped up by the state government?

Once the device was proven to work under any possible circumstances, then all of the sudden the barriers went up from government. They wanted it backed up by 'the science'.

So I went to Curtin University and found some very supportive people within their 'Water Quality Research Centre’. And we have now carried out a joint industry PHD which has proven the technology is at the highest standard of any stormwater filtration device.  And it has also shown the water quality coming out is improved by roughly 80 per cent. What comes in from the road level to what goes through a CBI is improved by roughly 80 per cent.

We believe that transforms the contaminated the waste water into a new water resource. It’s essentially a waste treatment facility unto itself.

And now that you have this science, has this dismantled the bureaucratic roadblocks?

We now have significant sophisticated investment and after ticking all the boxes, we're now in the process in commercializing this to make a big difference.

And I have to say, if it wasn’t for a number of key people within the Western Australian Department of Water, Urban Stormwater Technologies would not be here. And the funny thing is, we came up with the idea in 2008 but we know that DOW have been incorporating ‘at source’ treatment into their future thinking since 2004, it was here when the first time the department investigated and realised that at 'source water treatment' was the way to go.

These are people who have left the door open and are helping to us where we are now, they held the door open when no one else wanted to know.

To see stormwater no longer as a contamination source to our urban waterway environments and to use this precious resource for replenishment of our underground water storages and to ease the load on the potable water system where practical. Every drain in every major city and municipality. It’s a big job but we’re up to it.

We would love to be brought into urban centres by the Great Barrier Reef and by the Murray River. Wherever you have urban areas and stormwater, that contamination ends up in that water system. This about minimizing what is able to be minimized. And we’re finally at a turning point!

**For more information go to urbanstormwater.com.au