Have your say: Senate inquiry into marine plastic pollution

The Senate is currently conducting an inquiry into the threat of marine plastic pollution in Australia. This is the opportunity for the community, either as individuals or groups, to provide important feedback on the way plastic pollution impacts marine life and to highlight your concerns by reflecting on your own experiences. 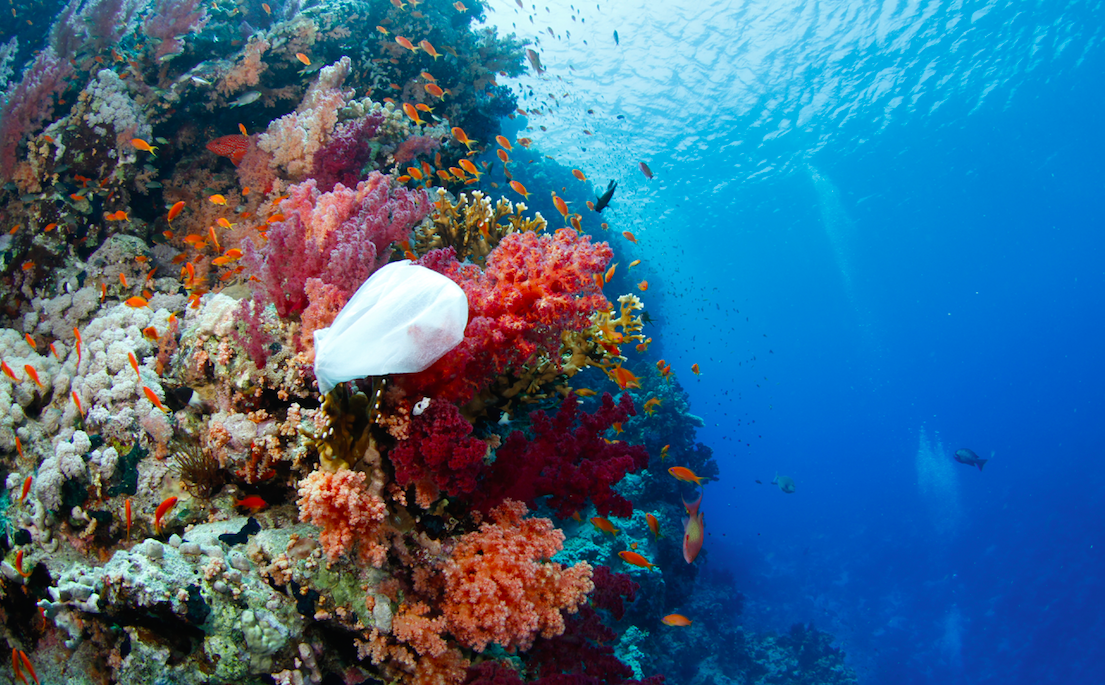 A submission may be as short or as long as you like. It may contain facts, opinions, arguments or recommendations. Supporting documents may be attached. Don’t feel that you need to address all of the issues raised by the inquiry. Short, concise submissions that focus on a small number of issues and give detailed examples can be more valuable than long detailed responses.

You may want to use the dot points included in the template letter below to help you write your own submission but it’s really important to personalise it. Use your own words as much as possible and include your own local experiences.

Add information about litter found locally (How much litter is found? Where is it found? What is the extent of the problem?). You might also want to include images demonstrating the litter.

Add your opinions regarding the impact of litter (Concerns about wildlife? Impact on human health (i.e. lacerations)? Economic impact for local businesses?)

You can send your submission by email ([email protected]) or upload it directly to the Parliament of Australia's website here.

Don't waste time, submissions will be accepted until 9 October 2015 and the Senate will report by 8 April 2016.

Thanks for being part of this,

Jeff and the Boomerang Alliance team

Thank you for the opportunity to provide a submission to this inquiry. The problems and threats posed by marine debris, in particular plastic debris, are of great concern to me and I urge you to act decisively to recommend urgent action to address these growing problems.

The threat of marine plastic pollution in Australia and Australian waters

The impacts of marine plastic pollution, including impacts on species and ecosystems, fisheries, small business, and human health

Please act promptly. Our environment and community deserve this.

(1) Britta Denise Hardesty, Senior Research Scientist for CSIRO: ‘We found about three-quarters of the rubbish along the coast is plastic.’ http://www.csiro.au/en/News/News-releases/2014/Plastic-on-the-coasts-is-ours

(5) Standard question: “Thinking now about recycling and litter. South Australia currently has a deposit and refund scheme, where 10 cents is added to the cost of bottled and canned drinks. The 10 cents is refunded, when people return empty bottles and cans to recycling collection points, mostly located at major shopping centres. It’s been suggested the government should introduce a similar scheme around Australia, to encourage recycling and reduce litter. Are you personally in favour or against the government introducing this type of deposit and refund scheme for bottles and cans throughout Australia? UNFOLD IF IN FAVOUR Is that strongly in favour or partly in favour?”