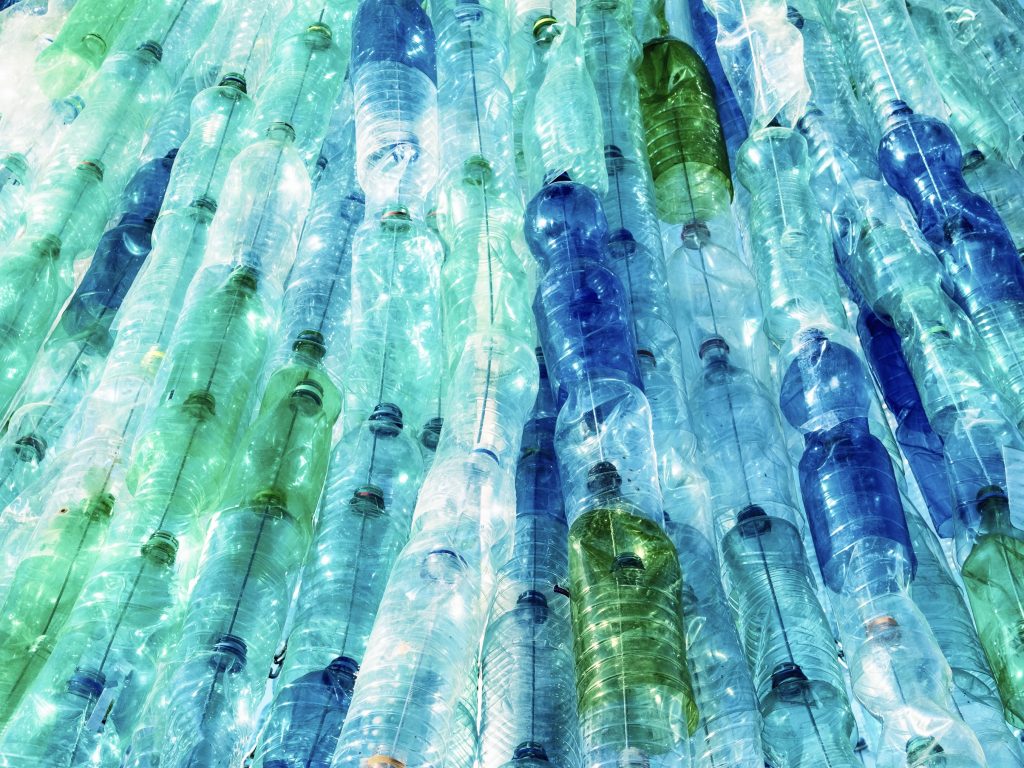 The operator of the Qld 10c Refund Scheme for drink bottles and cans Container Exchange, is being sued for up to $19.5million, according to its recent Annual Financial Report.

This has prompted Director of the Total Environment Centre, Jeff Angel to tell Inside Waste that “serious questions need to be asked about the operation.

“This is very troubling because either it has mishandled a major collection arrangement or there is an allegation of significant fraud. While the court case has yet to take place, there is a mounting reputational risk and possible large liability that consumers will eventually have to pay,’’ Angel said.

In an extract from the 2019 COEX Annual Financial Report on page 20 prepared by Grant Thornton, the company states:

“During the year, a legal claim was made against the Company pertaining to the termination of a Container Collection Agreement. This is in addition to a separate claim lodged against the Company by an unrelated party, during the 2019 financial year. The Directors of the Company will rigorously defend both claims, believe the claims are without merit and have engaged experienced legal counsel in respect of these matters.

“Both matters are undergoing due process and are awaiting trial. If the Company’s defence is unsuccessful, the potential financial impact may include payment of damages of up to approximately $19.5 million (although this figure is viewed as unlikely given the factual scenario) and legal costs of the claimants. Due to the nature of the matters, the possibility of a financial settlement ahead of trial is considered to be remote. Trial dates have not yet been set. Further information is omitted so as not to seriously prejudice the Company’s position in either case.’’

Inside Waste asked Container Exchange about the matter and received the response that, “This matter is before the courts and as such it would be inappropriate for our organisation make comment.”

Meanwhile, Angel has calculated that, “The potential financial impact admitted by scheme managers COEX, is equivalent to almost 400 million drink containers (based on the handling fees paid to sorting depots). Our previous research has revealed other weaknesses in their program, Containers for Change including a lack of convenience for consumers to get their refund. This most recent revelation is further cause for concern about how it is structured and managed,’’ Angel said.

This article was originally published on Inside Waste website