The 174 nations including Australia get a big tick for agreeing to develop a global plastic pollution treaty. The resolution coming out of negotiations in Nairobi has now established the framework of a binding treaty, that will address the full lifecycle of plastic including production and design as well as waste and pollution. This is a set-back for the fossil fuel sector who wanted to limit agreements to waste and litter issues, but who will no doubt continue their lobbying.

Fulfillment of the intention to finalise a treaty by 2024 can’t come soon enough. In the interim, jurisdictions like those in Australia should continue to enact strong plastic use and waste reduction laws. An effective treaty is predicted to reduce plastic pollution by 80% by 2040; and virgin plastic use by 55%* - but it is essential nations curb these drivers even faster. Australia is well placed to do this to protect our oceans and health.

Including production and design in the treaty was crucial. Without this, some could ignore their obligations and affected countries would be condemned to perpetually cleaning up plastic pollution, whilst manufacturers could avoid responsibility for the products they produce.

The Boomerang Alliance acknowledges the positive role the Commonwealth has played in supporting this week’s treaty developments.

What we also now need is action that includes providing funding for clean ups in Northern Australia and, through foreign aid assist countries in our region to both clean up and then recycle plastics, often washed ashore from elsewhere.

We look forward to seeing allocations in the upcoming budget and in the election commitments of the political parties at the next Federal election across a range of measures to combat plastic pollution. 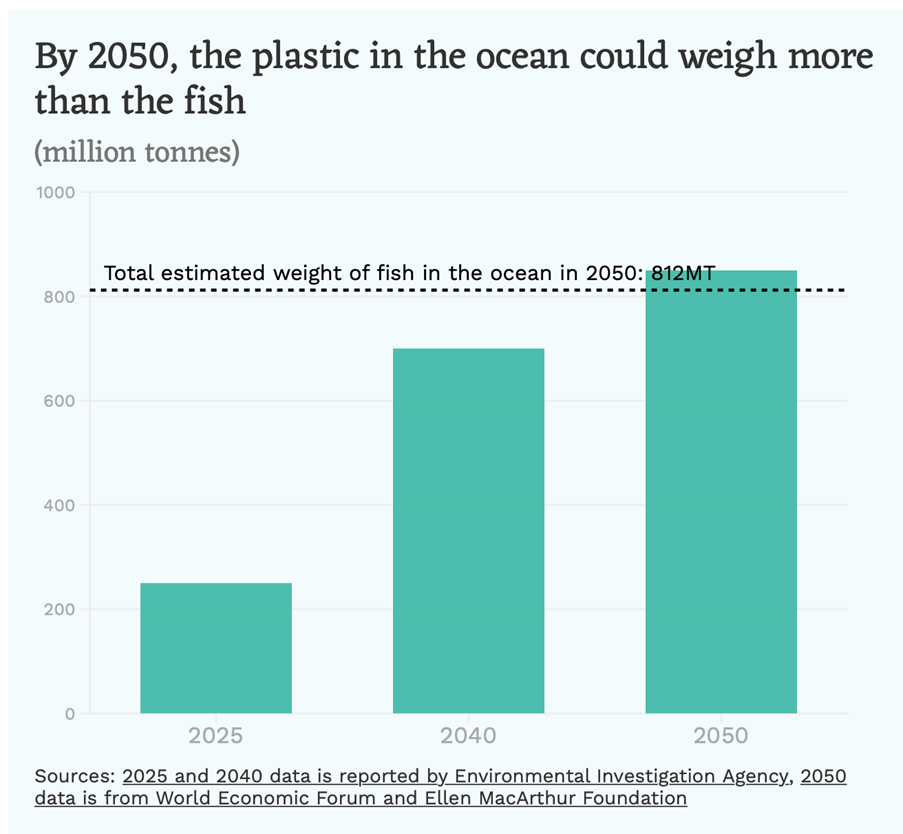 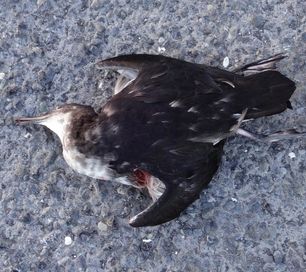 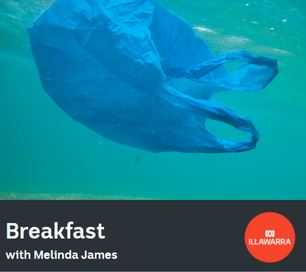 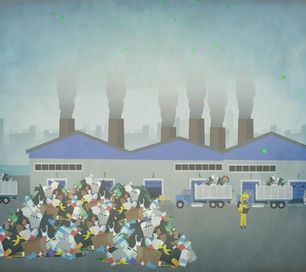 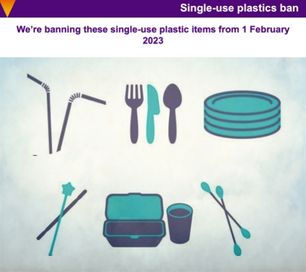