The Boomerang Alliance has disclosed  a leaked excerpt of an internal report to the Australian Packaging Covenant (APC) showing misleading plastic packaging recycling rates. The APC is an industry sponsored initiative which has been used by the beverage industry to counteract the push for cash for containers.

Clearly you can’t believe the numbers that come out of the APC and governments should not rely on them to decide litter and recycling policies. Their consumption figures have a black hole equivalent to underreporting 5 billion plastic bottles a year, meaning their claimed recycling rates are far less than claimed.. This is a scandal that requires independent investigation!

The plastic bottle pollution problem is bigger than ‘official’ figures show – no wonder we are seeing more and more in the streets and ocean.  Obviously the Packaging Covenant which has ambitious aims on reducing litter and growing recycling is a complete failure. 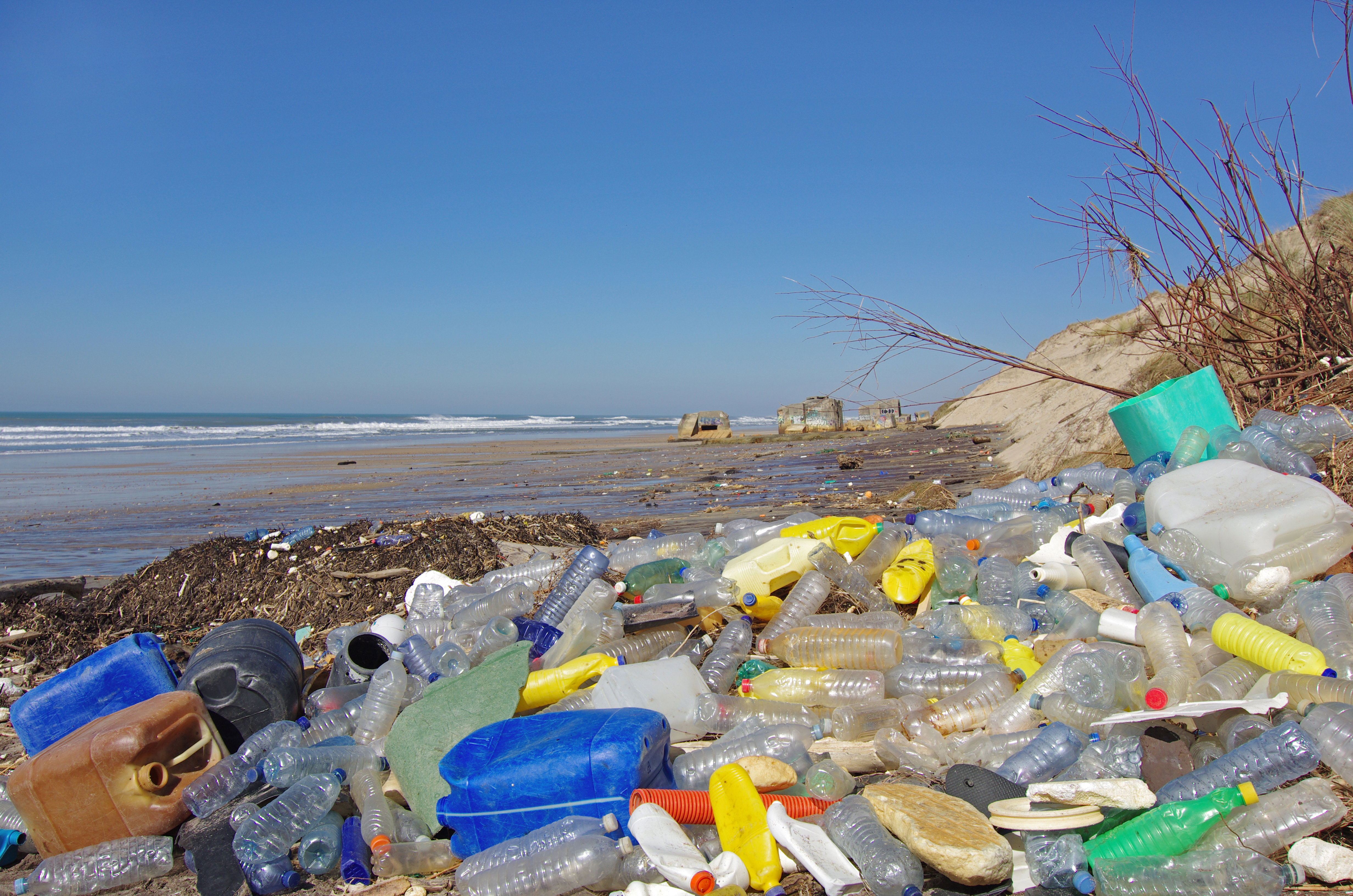 Governments need to look to stronger regulation of the industry.  However in an embarrassing move last week, federal environment minister Greg Hunt removed packaging from the priority list for action under the Product Stewardship Act. It looks like the minister has surrendered on the alarming plastic pollution contaminating our land and waters despite his professed concern for marine debris that harms and kills marine life.

CSIRO scientists report that three quarters of the debris found along our coasts is plastic with plastic bottles a big part of the rubbish.

With the country’s environment ministers due to consider the future of the Packaging Covenant in a few weeks, they should ask the Australian community how they want the problem solved – not lock in another Mickey Mouse industry scheme.

Governments should also order an independent audit to fully reveal what’s gone wrong with the Covenant.  This might be the tip of the iceberg…