Could disease-carrying bacteria on plastics spell problems for human health?

Studies from the University of Stirling have found dangerous pathogens 'hitch-hiking' on plastic litter and microplastics washed up on beaches around Scotland.

The discovery of disease-carrying bacteria transported from sewage discharge points to bathing waters and shellfish beds on tiny plastic beads or 'nurdles', could have potential implications for human health.

'The danger is that pathogens could be transported over large distances and survive for much longer than normal,' said chief researcher Dr Richard Quilliam.

'When a pathogen is bound to a piece of plastic it’s going to be protected, as it can hide from things that normally kill it, like UV light.'

According to the research, scientists discovered '45% of nurdles, the size and shape of a lentil, collected from five EU-designated beaches in East Lothian were polluted with E. coli, a bacteria that causes diarrhoea and severe cramps. Up to 90% of them were contaminated with Vibrio, which causes gastroenteritis.'

Dr Quilliam added: 'Once you are sitting on a piece of plastic that is designed to be persistent for hundreds of years, and you are floating in the ocean currents, you have the opportunity to move great distances.' 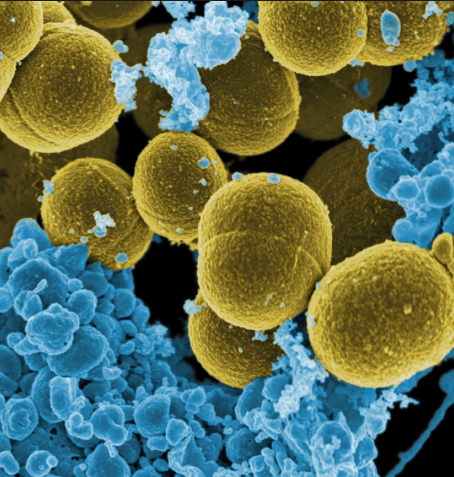 'We know that plastic is a magnet for a plethora of toxins that are floating about in the ocean. And we know that nurdles are the most ubiquitous form of microplastic out there. Dig down into the sand on almost any beach, even in the most remote locations on earth and you’ll find them…so put the two together and you have a transportation device capable of reaching virtually every corner of the planet, buoyed along by ocean currents and dumping toxins not only into the mouths of vulnerable marine life but onto beaches worldwide, for our children to pick up as they build their sand castles.

'Australians love heading to the beach to cool off but imagine, as temperatures continue to rise in the face of ongoing climate change, having to tell your children that they can’t go to the beach anymore because it is covered in toxic waste. This is no longer the stuff of post-apocalyptic science-fiction! It’s becoming a reality and research from the University of Stirling confirms it.'

Jeff Angel, director of Boomerang Alliance, agreed 'stronger controls must be put in place to avoid the continued escape of nurdles into our environment.'

'Australia has seen the impacts of poor management, with the massive nurdle spill that impacted the Victorian coast in 2017, as a prime example. Lawmakers must impose stronger controls to prevent the escape of plastics into the environment if we are to stop this toxic tide from washing up on Australian beaches.'

Mr Angel added: 'There's no good news from the scientific studies of plastic pollution - but it is clearly mobilising towns, states and nations to respond under the pressure of community concern.  And with the NSW and federal election campaigns underway, we are looking for real action.'