We won! Cash for Containers implemented in NSW

On the 21st February 2015, after a persistent campaign by the Boomerang Alliance, the NSW government committed to introducing a container deposit scheme (CDS) by mid-2017. The Premier Mike Baird announced he wanted the best practise CDS in the world.

For the thousands of people and passionate communities which had lobbied their members of parliament, organised clean up days and liaised with our hard working staff and volunteers, the victory for CDS was truly inspiring.

An expert taskforce has now been commissioned to design the details of the scheme and legislation. We are a member of this group and will be working hard over the next six months to ensure the government keeps to its promise. Legislation is expected to be introduced into parliament early in 2016.

In the meantime the campaign can’t rest because the beverage industry led by Coca Cola and Lion Nathan will try anything to change the government’s mind. They are pushing their tokenistic ‘Thirst for Good’ program as an alternative, even though it only targets 2.5% of unrecycled containers. They will also try to delay implementation of a CDS – a standard tactic of the beverage industry in other cash for container battles overseas.

The same strategy was used in the run-up to the decision, when the industry tried every method to intimidate the government and mislead the community. In private they even threatened the government with attack ads during election campaigns. That’s exactly what occurred when the Liberal Party was ready to announce support for a CDS at the 2011 state election – as has since been revealed by a previous shadow minister for environment. Over the last four years millions of dollars were also spent on mass media advertising describing a CDS as a tax that would cause great harm to kerbside recycling.

The industry did not however count on the power of a strong community voice! We fought back by visiting many MPs in their electorates with local voters. We supplied them with accurate information about the benefits and why the beverage bullies were wrong - how can a refundable deposit be a tax?. Almost all the MPs gave us their support. Many had been personally involved in litter clean ups and were sick of picking up discarded bottles and cans. We set up stalls at community events, and collected petition signatures and individually written letters, which are more effective than anything else. 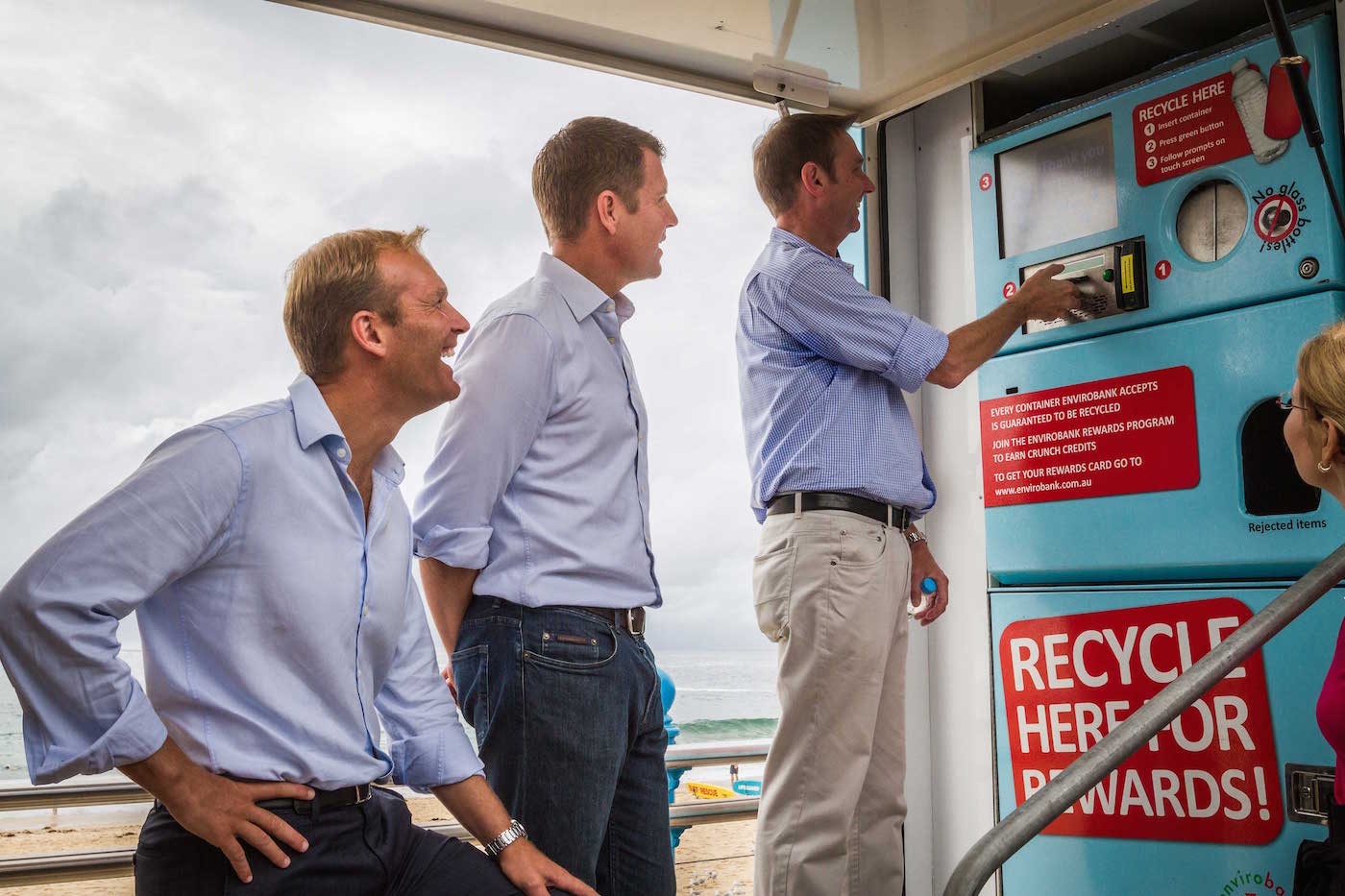 We also calculated that charities would benefit by $60m a year and 1,500 jobs would be created – both figures which were ignored by the beverage industry's so-called cost-benefit studies which overstated the costs and understated the benefits of cash for containers. Our investigations included review of overseas CDS and their best features. We were able to produce a CDS model that was efficient, cost effective and delivered the greatest environmental results. Meanwhile, our ‘Kicking the Can’ tour travelled to coastal and suburban parts of the state engaging with local communities and spreading the message.

Now that the government has made its announcement, we are in the best position to ensure NSW gets a world’s best container deposit system. We are holding briefings for local councils, industry and charities. For those interested in investing in our new recycling system this is a very exciting time. 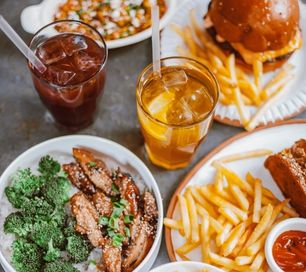 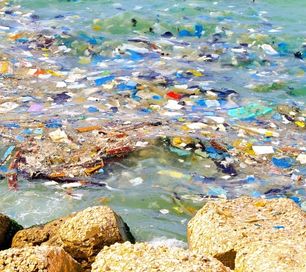 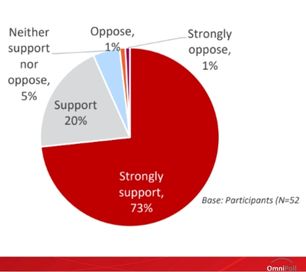