A new study has exposed so-called 'biodegradable plastic bags' as nothing but complete greenwash.

After submerging these eco-sensitive shopping bags in soil and water over a three-year period, experts from the University of Plymouth’s International Marine Litter Research Unit found biodegradable bags could still carry 2 kilograms of groceries. 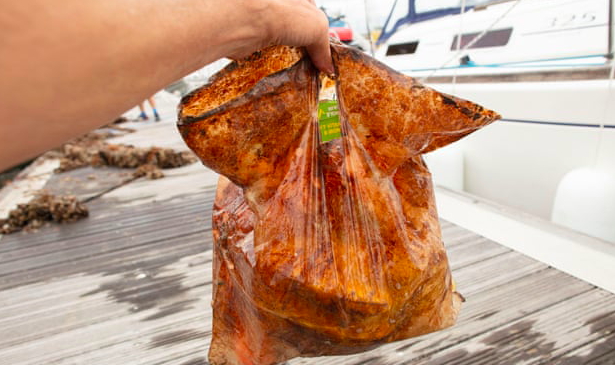 Imogen Napper, who led the study, said: 'After three years, I was really amazed that any of the bags could still hold a load of shopping. For biodegradable bags to be able to do that was the most surprising. When you see something labelled in that way, I think you automatically assume it will degrade more quickly than conventional bags.'

Each of the bags had disintegrated into fragments. And experiencing the most decomposition, compostable bags ultimately broke down into macro and microplastics producing further environmental implications.

Jeff Angel, Director of Boomerang Alliance praised the study for shining the spotlight on products making sustainable claims far beyond their reach.

Mr Angel said: ‘Boomerang is currently opposing another attempt in front of the ACCC to bring in a misleading version into Australia.’