The reasons the Tasmanian ALP have given for an Upper House inquiry into the Container Refund Scheme Bill, don’t stack up.

Even worse, their two month inquiry plan will delay implementation of the CRS for up to 2 years with tens of millions of drink containers instead being littered or recycled. This political game could even derail the entire scheme as it could stop the much needed momentum for a CRS for which Tasmanians have been waiting for over 20 years.

The decision process that led to the Bill has been one of the most extensive and transparent I have ever seen. Study after study of the two CRS options; investigations into schemes in various states; new research into economic impacts and requirements for Tasmania; multiple stakeholder reference group meetings; public discussion papers; community surveys; stakeholder review of legislation – a process which has also been replicated in Victoria – which came to the same conclusion as Tasmania.

It appears the ALP haven’t even asked for a briefing on the Bill or first examined the research – just jumped into bed with the TasRecycle lobby group which was established and funded by Coke and Lion.

There's an unacceptable potential for delay with:

an inquiry into next year > reopening the debate for > more misinformation from TasRecycle > defer debate about the Bill to a later date > ongoing controversy about the inquiry and its results > may lead to major redrafting of the legislation > further consultation with stakeholders > then if passed some time next year > drafting of regulations > calling for tenders to operate the scheme > then negotiating refund point agreements and transport arrangements with various business and community groups > and finally a 12 month period for installation of infrastructure.

The ALP plan is a monumental waste of time and won’t add any extra value to the decision. 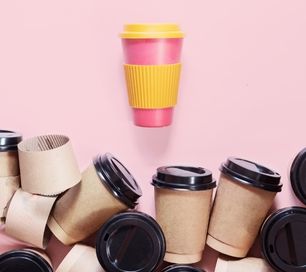 Time to make a switch to reusable coffee cups 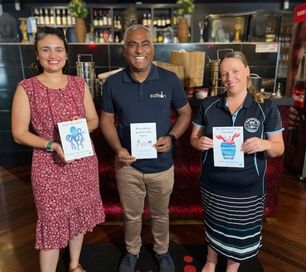 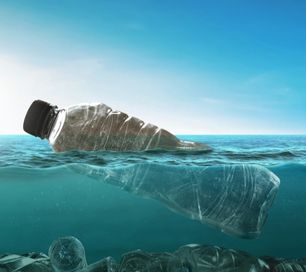 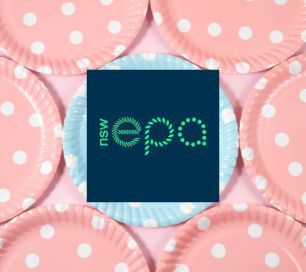