2025 National Packaging Targets – is it enough?

Business, industry and the not-for-profit sector joined the Australian Packaging Covenant Organisation* (APCO) in Melbourne on September 26th to mark the official announcement of the Federal Government’s targets for managing the growing mountain of plastic waste and pollution generated by the packaging industry.

The announcement from our newly minted Federal Environment Minister, Melissa Price, comes in the wake of a ‘perfect storm’ of indisputable evidence highlighting the global damage being caused by plastic entering the environment which has reached a deafening crescendo over the past twelve months. The issue has been further compounded by China’s ban on imported plastic waste imposed in January which has shone a bright light on Australia’s inadequate capacity to manage its own plastic footprint. 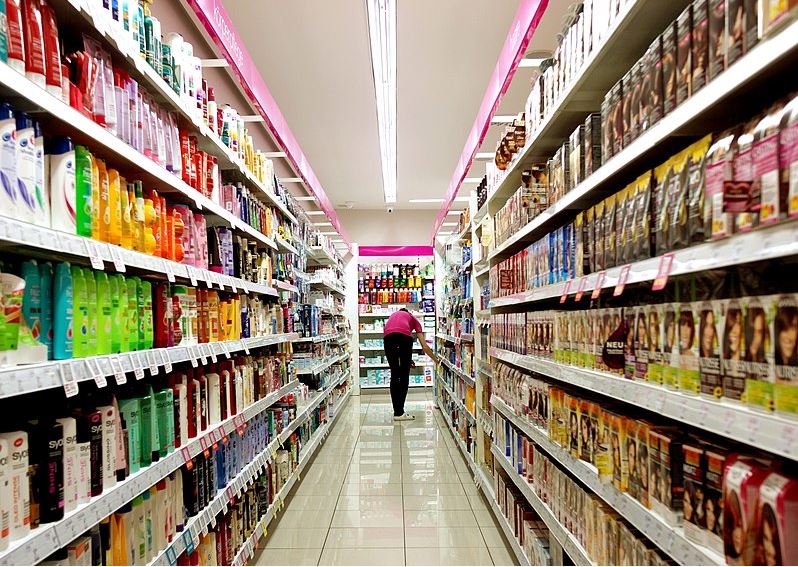 The new 2025 targets have been established to support commitments made at the meeting of State and Federal Environment Minister in April 2018. The four key targets are that:

Boomerang Alliance welcomes any commitment from the Federal and State Governments to ramp up action on addressing this emerging environmental disaster but the question remains as to whether the targets are sufficiently ambitious to have a significant impact quickly enough to protect our marine environment and wildlife.

In the wake of the Chinese ban on imported plastic waste, it has become painfully apparent in recent months that Australia, alongside many other developed economies, must seek the means to deal with plastic waste domestically, to avoid sending increasing quantities of plastic to landfill, or worse still, to be used as a feed stock for waste-to-energy projects. The growing backlog of problematic and single-use plastic waste currently building up in Australia is highlighting not only the excessive amount of virgin materials that are used for plastic packaging but also the limitations of our current recycling capacity to process the material.

Boomerang Alliance would like to see higher targets in shorter time frames, accompanied by the necessary incentives by government to build a viable circular economy for plastics.  Creating that circular economy however, does not merely rely on the capacity to recycle plastics but also on there being sufficient demand for recycled materials.  While the objective for 70% of Australia’s plastic packaging to be recycled or composted by 2025 is admirable, an average of 30% recycled content across all packaging in the same time period falls short of closing the loop on plastics within the system, particularly given that the term ‘all packaging’ acts as a catch-all for other materials including paper and cardboard.

The voluntary nature of these targets is another area of concern, given the widely demonstrated short-comings of voluntary product stewardship models. As we have recently seen in NSW and Victoria, retailers back-flipped on their self-declared plastic bag bans, highlighting the ease with which voluntary models are abandoned - this freedom to opt-out did not exist in those states with legislated bans.  By making the targets mandatory, the playing field is immediately levelled and provides greater certainty to all players in the circular economy, increasing the potential for industry investment to capture and recycle materials that will be needed to supply a guaranteed demand.

At the same meeting, the Minister also officially launched APCO’s new Australasian Recycling Label (ARL) and the accompanying PREP Design tool, aimed at supporting the achievement of the 2025 targets.  The ARL has been designed to provide consumers with clear guidelines on how to handle packaging when they come to dispose of it at home, in an attempt reduce contamination in the household recycling bin and increase recycling rates.  Alongside this, the PREP design tool equips manufacturers and packaging designers with information about the domestic recyclability of their chosen packaging materials, in the hope that packaging will be developed with better recyclability profiles at the point of design.

The development of the APCO tools will go some way to helping eliminate problem plastics – such as carbon black – that are widely used in packaging, but which cannot currently be recycled in Australia. Under the current model however, the tools are only available to APCO members and their uptake is on a voluntary basis, which further calls into question the ability to reach the stated objectives in the time frame outlined.

Certainly, the objectives outlined by the Environment Minister this week represent a welcome step in the right direction but it must be acknowledged that is only one part of a larger jigsaw.  It must be accompanied by, among other things, improved processes for materials reclaim and processing, enhancement of Australia’s domestic recycling capacity, adoption of strong circular economy principles, demand creation for recycled materials through enforceable mandatory content requirements and broader Extended Producer Responsibility obligations across the entire packaging sector.  Only with a holistic approach to the plastic packaging question and strong government action to drive change, will we begin to see meaningful inroads being made into preventing plastic pollution from entering the environment and continuing to compromise the health of our ocean and its vulnerable wildlife.

* The Australian Packaging Covenant Organisation is the co-regulatory, not-for-profit organisation established to deliver the commitments of Australian Packaging Covenant.  The Covenant was created as a National Environment Protection Measure under the National Environment Protection Council Act 1994.  The Covenant sits alongside State and Territory regulation frameworks.