Many Asian countries are amongst the biggest contributors when it comes to plastic pollution of the Pacific. They include China, Indonesia, the Philippines, Vietnam, Thailand and Sri Lanka.

However, before we rush to condemn, we need to acknowledge that it is the higher income countries like Australia who have the highest per capita plastic use.

The difference is that higher income countries[1] have better services and infrastructure to manage discarded plastics.  Nevertheless, it should also be recognised Australia has paid inadequate attention to controlling its plastic litter rate and still has much work to do.

The problem for many other less wealthy countries is because they lack collection and processing infrastructure they cannot adequately deal with so much plastic waste and litter. As a result, that plastic waste ends up in streets and suburbs, getting into waterways and eventually the ocean. 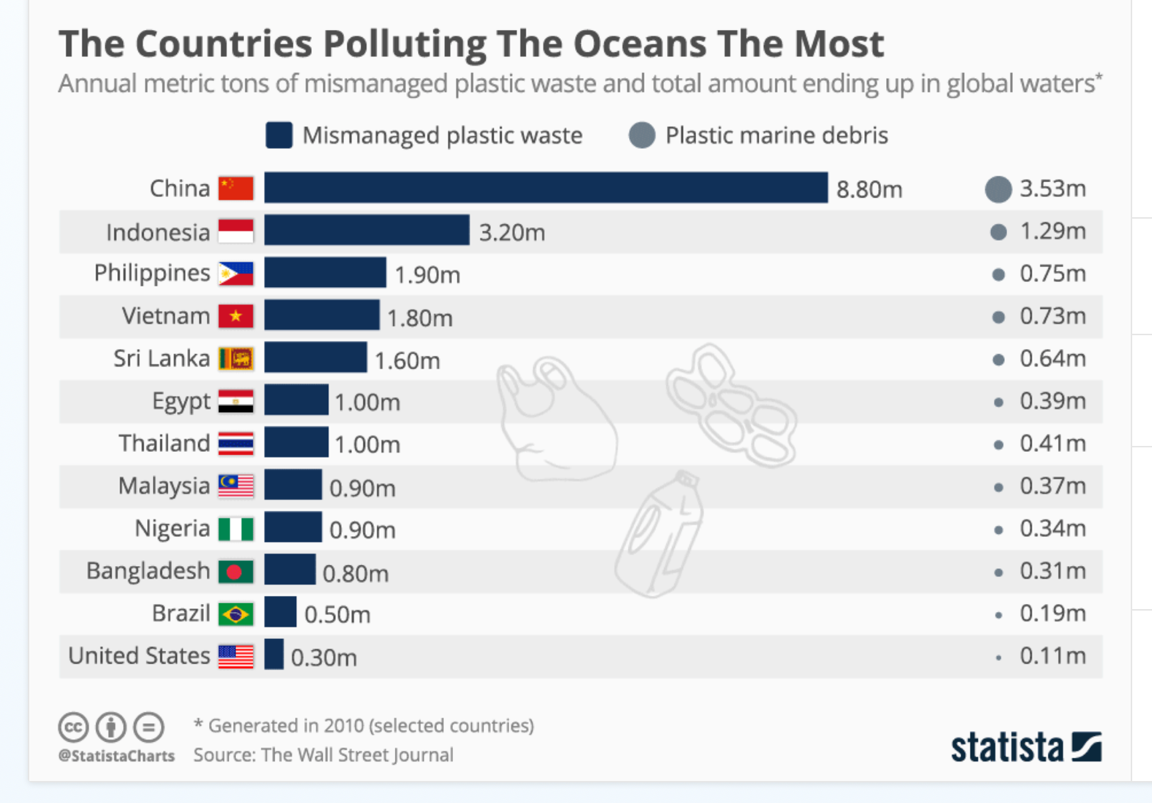 As Australians, it is important that we continue to reduce our plastic use. It is equally important that we assist those countries without our advantages, to clean up and develop better options for recycling the plastics that washes up on their shores from other countries and is generated locally.

It's a sad fact that, whilst most communities use too many disposable plastic products themselves, much of what reaches their shores comes from somewhere else.

The images below from Indonesia illustrate the problem. Communities can clean up their beaches, but what do they do with the plastics they have collected?

They need, and would benefit from investment in community-based recycling services so that as well as instituting local bans on certain items, they can keep cleaning up, then recycle what they collect and make money from selling recycled plastics. This would represent, not a complete answer, but a good start in cleaning up the current crisis.

The more we clean up, the less microplastics in the ocean and the less impact on our region from plastic pollution.  Tourism in Pacific countries will also benefit, as the pollution is degrading natural assets.

Dr Anya Phelan for the UQ Business School has been working with communities in SE Asia to try and resolve their plastic pollution problems. She says, ‘’in SE Asia plastics use has outpaced waste management and infrastructure, and the situation is approaching catastrophic proportions.’’[2]

We in Australia are not immune from overseas-sourced plastic litter. We have our own garbage patch along our coastline, particularly in locations remote from any settlements. On Cape York (FNQ) remote beaches such as Chilli Beach and Cape Bedford are littered with marine plastics. Even as we go to the polls on 18 May, Tangaroa Blue volunteers will be at an annual clean up in the area.

The good news at this election is that all the key political parties have promised to act and invest in helping our Pacific neighbours clean up. Funding will also be available for our domestic clean-up programs.

The Coalition has promised $16M and Labor $15m for Pacific litter clean up and plan to include this in Foreign Aid budgets. It is essential that we also support the development of community-based recycling operations. If a community can make money from safely recycling plastics, we ensure that their beaches will be cleaned up as a result.

Australia, with many other nations, has also promised to work with the UN Environment Program on reducing marine plastic debris. The funding for Pacific litter clean ups promised is a small but important step towards solving the problem of marine ocean plastics.  We also want to make clear that such help is not short term, and needs to continue over several electoral cycles. 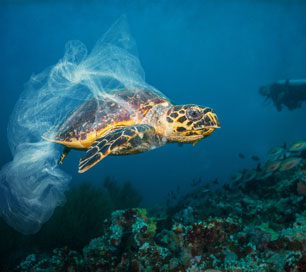 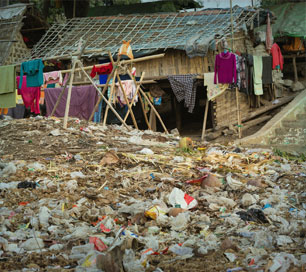 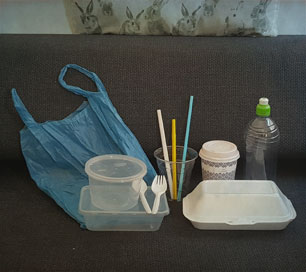 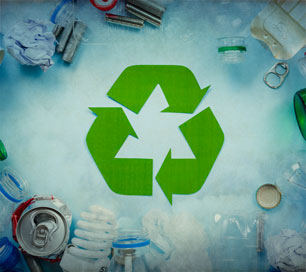