Read Our Joint Letter for Stronger Action on Plastic Bags 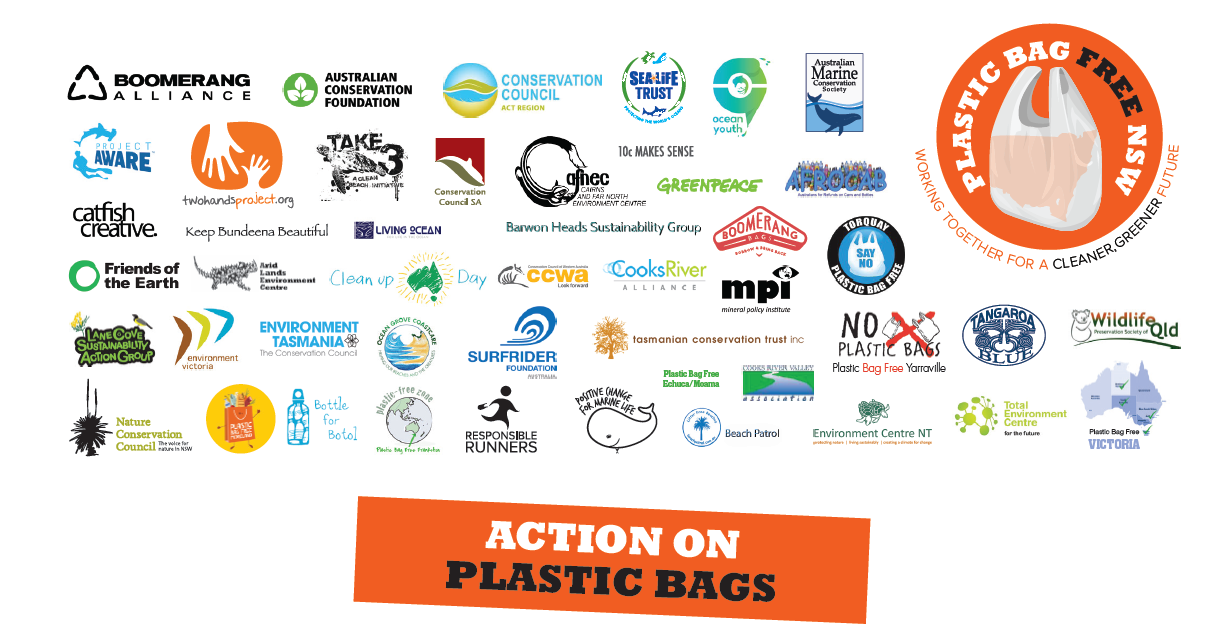 At the last meeting of environment ministers the issue of removing plastic bags from the litter stream and marine environment was discussed. Since that time the need for a ban and significantly reducing the landfilling of plastic has become even more urgent.

The CSIRO suggest that ‘by 2050 ‘99% of all sea birds will have plastic in their gut’. In Queensland, research conducted by the UQ Research Station on Stradbroke Island has concluded that 30% of sea turtles deaths in Moreton Bay are attributable to plastic ingestion, with a further 6% due to entanglement.

As our understanding of the threat of marine plastic pollution improves – the impacts are being rapidly upgraded – most recently, in September this year, Queensland University expanded on CSIRO’s previous estimates in the Scientific Journal ‘Global Change Biology’ concluding that “over half of the world’s sea turtles have eaten plastic or human rubbish”.

Recent data released by the Queensland National Parks and Wildlife Service found that over 70% of loggerhead turtles found dead in Queensland waters have ingested plastic.

We estimate that some 180million bags enter the Australian environment every year (2% of consumption).

We are calling on Environment Ministers to take action and ban single use plastic bags.

Click to read the full letter and our recommendations