Fed Election 2019: How to make Australia a recycling nation 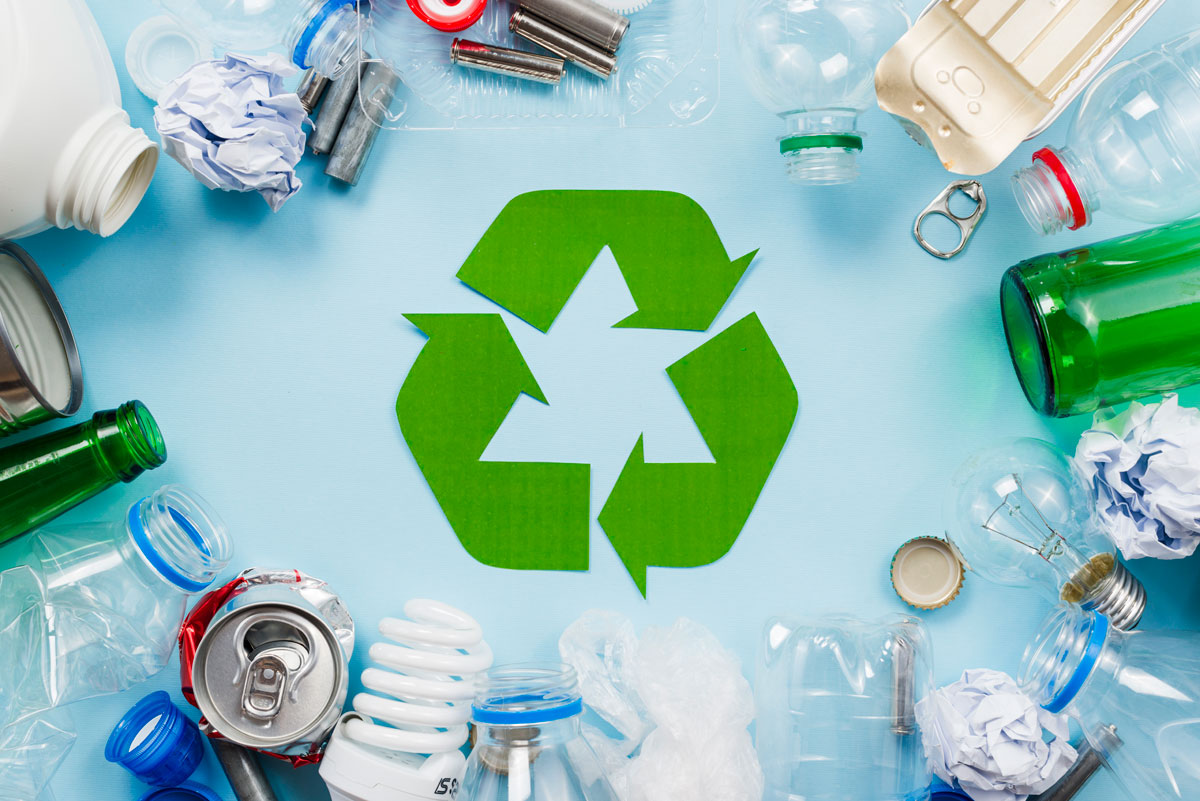 We produce too much waste and do too little recycling in Australia.  A National Recycling Industry Development Program would boost the economy and create jobs across the nation.

After China implemented tighter restrictions on the import of Australian plastic and other waste and other nations followed suit, it is now Australia’s responsibility to manage its own waste. We could also be a world leader in implementing a circular economy and cleaning up the plastics contaminating our oceans.

Did you know despite one of the highest GDPs per capita, Australia lands in 17th place for the global recycling rank and our current rates are stagnant1? Councils say a “lack of funding, coupled with rock-bottom recycling prices, is hampering efforts to build better infrastructure and reinvigorate a dying market2. If Australia is to increase its recycling rate and help the plastic waste crisis, two critical policies will need to be implemented: (1) funding for a recycling industry and (2) mandating a “Buy Recycled” program for product manufacturers.

Recycling has been shown to be more economically profitable than landfilling. A survey by Access Economics in 2009, estimated that 9.2 employees were directly employed in the recycling sector for every 10,000 tonnes of waste in Australia, compared to 2.8 directly employed with landfill3. In Victoria alone, an increase in recycling of 80% would create 2,310 jobs4. However, due to the lack of recycling infrastructure, recyclable material is currently being stockpiled, dumped, imported into Asian countries illegally, incinerated…just wasted!5

Boomerang Alliance is calling for a minimum of $150 million to support a growing domestic recycling industry, including to improve infrastructure for the reprocessing of greater quantities of plastics.

In addition, Australia needs to build a market for the re-manufactured recycled material. Due to low oil and gas prices, virgin plastic is usually cheaper than its recycled counterpart.  Australia should achieve a 30% average recycled content in products by 2025 - but packaging manufacturers need an incentive to work towards this goal. The best way to create that demand is through a “Buy Recycled” scheme that makes the production of plastic from recycled material cheaper and more necessary than virgin plastics. For example in France, where it is proposed to impose a tax on virgin plastics6. We can also impose recycled content requirements as has been done in the EU.

This won’t be easy to navigate through the political decision process. Taxes and regulation are not popular with business and some political parties.  But it must be done and community support will be vital.  We confronted the same opposition when campaigning for a container deposit system. Eventually the community won and now litter is dramatically down and many more bottles are being recycled with hundreds of new jobs. Australia needs an assured path that will deliver an efficient and productive local industry to recycle plastic and contribute to an economically and environmentally sustainable future.

2 Towie, Narelle. “One Year on: Where Is Australia's Recycling Going Now?” The Guardian, Guardian News and Media, 28 Jan. 2019, www.theguardian.com/environment/2019/jan/29/one-year-on-where-is-australias-recycling-going-now.