The ban on lightweight plastic bags in Australia, except NSW has had a significant impact on litter and consumer behaviour. 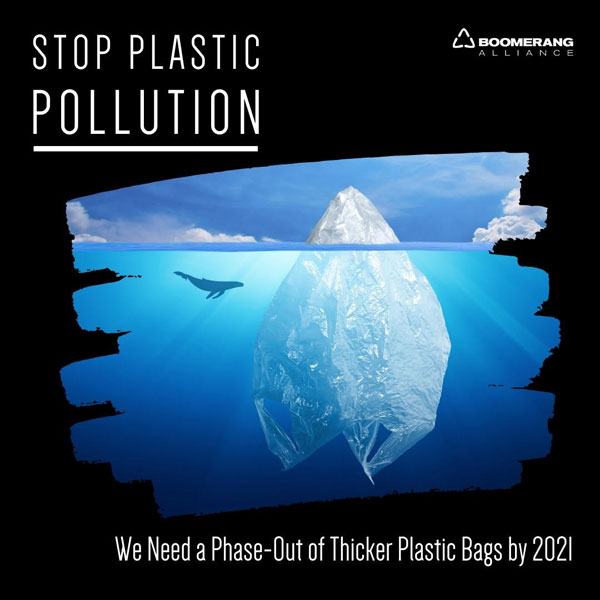 Queensland  estimated a 70% reduction in plastic bag litter since a ban was introduced in 2018 [1]. States such as South Australia, ACT and Tasmania, which have had bans for many years also show significantly less plastic bag litter.

Both Coles and Woolworths report that 60-70% of 10 customers bring their own bag to the shops.[2]

States with bans allow bags >35 microns to be used as so-called reusable (‘thicker’) bags. There is little evidence that they are being used more than once (most likely as a bin liner and then discarded). Many states (QLD and WA excepted) still allow ‘degradable/biodegradable’ bags, although there are moves to tighten regulations around the country on these bags as they are long lasting as microplastics, seriously polluting the environment. 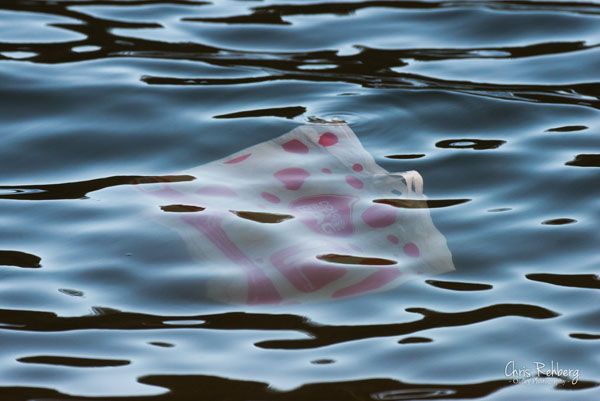 The thicker bags, when disposed are still a waste of resources (with more plastic per bag) and are also appearing as litter.  To date supermarkets have been reluctant to reveal how many of these bags are being provided to shoppers (clearly more than prior to the lightweight bag ban).

The Commonwealth and state governments recognised the continuing problem of thick bags in 2017. Consequently the Queensland Government was asked to prepare an options paper designed to reduce thicker plastic bag use. This is scheduled to be presented at the next Meeting of Environment Ministers on 8 November 2019.

Boomerang Alliance is calling for a phase out of all plastics bags <70 microns by 2021.

The retail industry are pushing for a voluntary code to reduce thicker bags. However, history tells us that voluntary bans do not work.

With  60-70% of consumers now using their own bags when shopping - the best alternative option to thick plastic bags is to BYO fabric bag. With a national ban on all plastic bags up to 70 microns  we can expect to see a drastic reduction in plastic bag litter and waste and, importantly a greater contribution by the public to solving  the problems of plastic pollution. 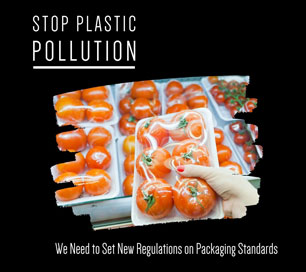 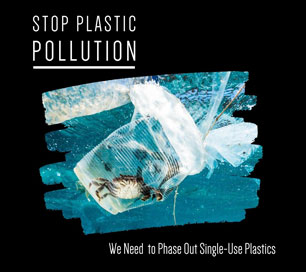 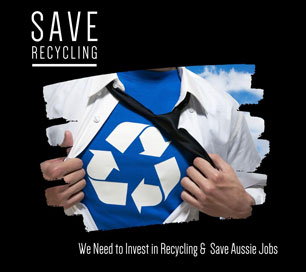 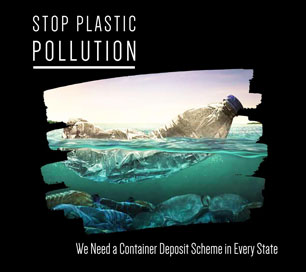