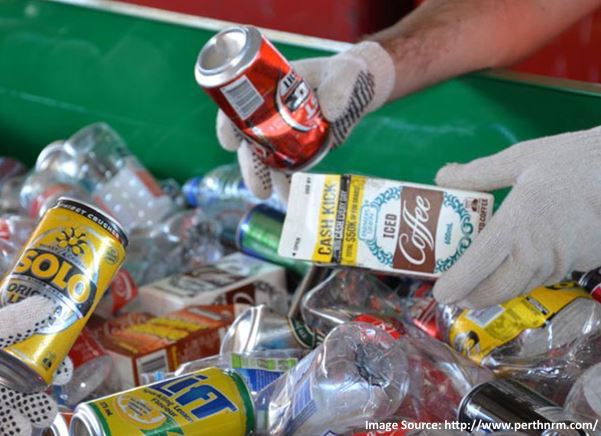 In August 2016 and after a long campaign by community groups and Boomerang battling the big bottlers, the Western Australian Government under the then Liberal Premier, Colin Barnett announced that it would commit to a container deposit scheme. In September 2017, after an election, the WA Government, under new ALP Premier Mark McGowan confirmed that the WA CDS would indeed go ahead and that it was scheduled to commence in January 2019.

In light of the implementation of a state-wide ban on lightweight plastic shopping bags and acknowledgement of the criticisms arising from a short implementation period for the NSW CDS in 2017, a decision was taken by the McGowan government to delay the establishment of the scheme until early 2020, to allow adequate time to plan and implement the scheme effectively across Australia’s largest state.

Legislation to establish the scheme – The Waste Avoidance Resource Recovery Amendment (Container Deposit) Bill 2018 – was passed in the WA Parliament in March, 2019, after public consultation that received more than 3000 submissions and demonstrated an overwhelming level of public support for the scheme.

The WA Government estimates that over a 20-year period, the scheme will prevent more than 700 million beverage containers from entering the litter stream and almost 6 billion containers from being sent to landfill, with a net positive benefit to the WA economy of more than $150 million. It is also anticipated that the scheme will create around 500 jobs in support of the infrastructure and processing frameworks that will emerge as the scheme gets underway.

The scheme began in October 2020 and Boomerang Alliance will review the progress of the scheme in particular consumer access for refunds and recycling rates in coming years.

For more information about the WA CDS: https://www.containersforchange.com.au/wa/