We aren’t sure what will wake Victoria up from its comatose reluctance to agree to a container deposit scheme – but we won’t stop trying. 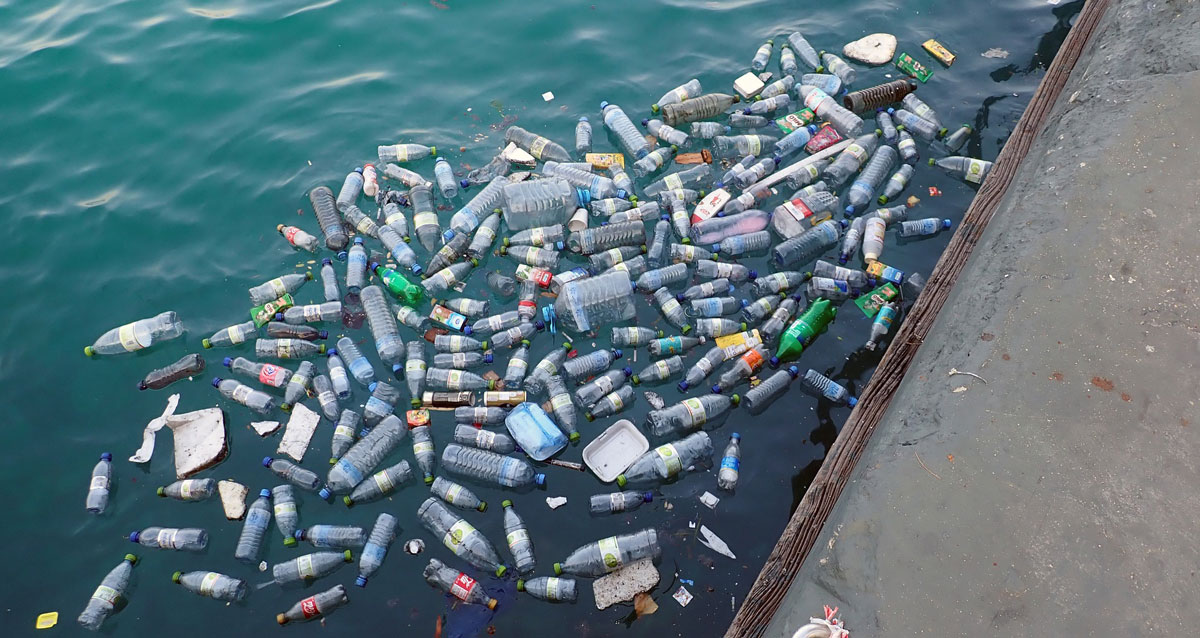 Image by Monica Volpin from Pixabay

Virtually everyone from community groups to charity organisations, councils, industry bodies, drink companies, the media and even the federal Environment Minister are loudly calling on the Andrews government to act. Worst hit by the Asian rejection of (contaminated) mixed waste collections and the collapse of key kerbside collector, SKM – the government maintains its stubborn inaction. Unless it introduces genuine product stewardship the state will sink into a low recycling, landfill and incineration future.

Gayle Sloan, waste industry CEO recently said: “One possible solution that must be on the table in Victoria is a Container Deposit Scheme (CDS), which we know has the benefit of providing a cleaner stream of product for remanufacturers, particularly glass, and has the additional benefit of not placing additional costs on councils.,”

For the first time, a state MP has come out publicly calling for a CDS – Cesar Melhem, the ALP MP who heads up the parliament’s recycling crisis inquiry. There has also been a strong push by Boomerang at the government’s Plastic Pollution Reference Group. The Greens just tabled their 4th CDS bill.

We are planning more local actions – eventually the Victorian government will see the wisdom in introducing cash for containers, especially given the tremendous success in NSW and other states.

Back to Boomerang Alliance Newsletter - September 2019