The trouble with Coles...

June and July saw the introduction of a ban on lightweight plastic bags across the country.  Adding to the existing legislated bans in South Australia, Tasmania, the ACT and Northern Territory, the governments of Queensland and Western Australia introduced state bans.  Coles and Woolworths followed suit by implementing their own bans in the two states that had not yet acted on lightweight shopping bags - Victoria and NSW.  By August however, an open-ended backflip by Coles resulted in chaos, prompting Boomerang Alliance to mobilise a successful mass media attack.

A voluntary phase-out of lightweight single-use plastic bags by Coles and Woolworths was always bound to provoke division. However, no one could have predicted the fallout, bolstered by a small but vocal backlash of consumer dissent. 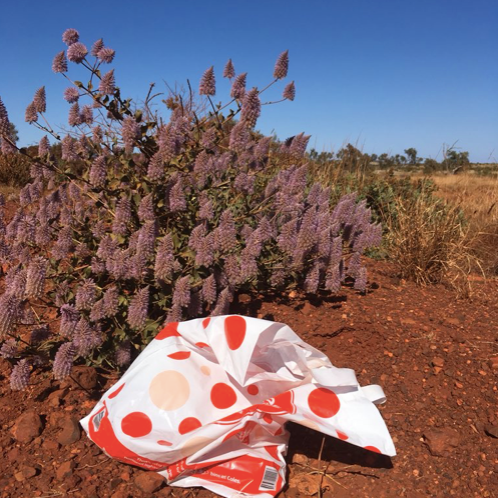 On June 20, Woolworths ushered in their new plastic bag policy, offering customers a controversial thicker alternative (>35 microns) for 15c price point, to encourage a reusable shopping bag culture. Ten days later on July 1, Coles implemented the same. As expected, the move was both applauded and derided, with media reports of isolated hostility towards retail employees from those struggling with the change.

A month later, Coles released an unexpected statement. On August 1, they announced the free distribution of their thicker plastic bag alternatives - "until further notice" - to help support customers with the transition in the two remaining states that had not yet acted to ban lightweight plastic bags - Victoria and NSW.

The open-ended backflip by Coles prompted Boomerang Alliance to mobilise an immediate mass media attack. And thanks to overwhelming solidarity from our support network and wider community, Coles retreated on their stance 24 hours later, announcing reimposition of the 15c charge for these thicker bags from Aug 29.

It is worth noting that Woolworths also backflipped on their initial implementation of the ban during July, but they specified a fixed time period of 2 weeks in which to supply shoppers with free thicker bags and honoured that timeframe, despite consumer criticism.

The major outcome from the fiasco was clear - Australia cannot trust industry to protect our environment, oceans and marine life, proving encompassing legislation on all plastic bags is vital.

Currently, BA's Ban the Bag campaign is working towards federal and state goals - 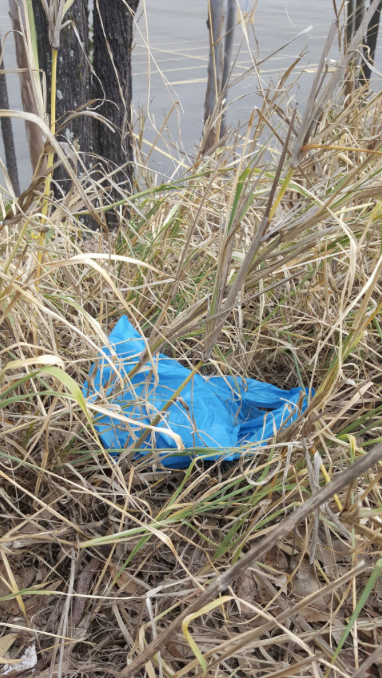 Focusing on NSW, the only state without current or impending legislation, Boomerang Alliance launched our latest photography social media campaign, Plastic Bag Hunter encouraging our supporters and the wider community to snap and tag the location of plastic bags found in the natural environment in NSW. The evidence gathered will reinforce our push for state government to implement legislation in the run up to the next election.

Concurrently, Boomerang Alliance is supporting the efforts of Sydney school student, Sophia Skarparis, who recently presented a petition carrying more than 12,000 signatures in support of a plastic bag ban, to NSW Premier, Gladys Berejiklian.  Sophia's strategy is to emphasise the power of the GenZ, whose votes matter more than ever in the direction and future of state environmental policy. As per NSW Parliamentary rules, petitions of more than 10,000 signatures must be scheduled for debate in the State Parliament and we are looking forward to a robust discourse in the Legislative Assembly some time in October - stay tuned for further updates.

And across all states, Boomerang Alliance has turned its attention to thicker plastic bags and their phase-out as a major focus for 2019. Effective plastic bag bans will remain vulnerable, as long as supermarkets have the opportunity to change their minds on charging for thicker bags.

In the meantime, we encourage you to post your pictures of plastic bag litter on Twitter, Facebook or Instagram, using the hashtags #plasticbaghunter  and #nsw, to help us show the NSW Premier that a voluntary ban by supermarkets is just not enough.