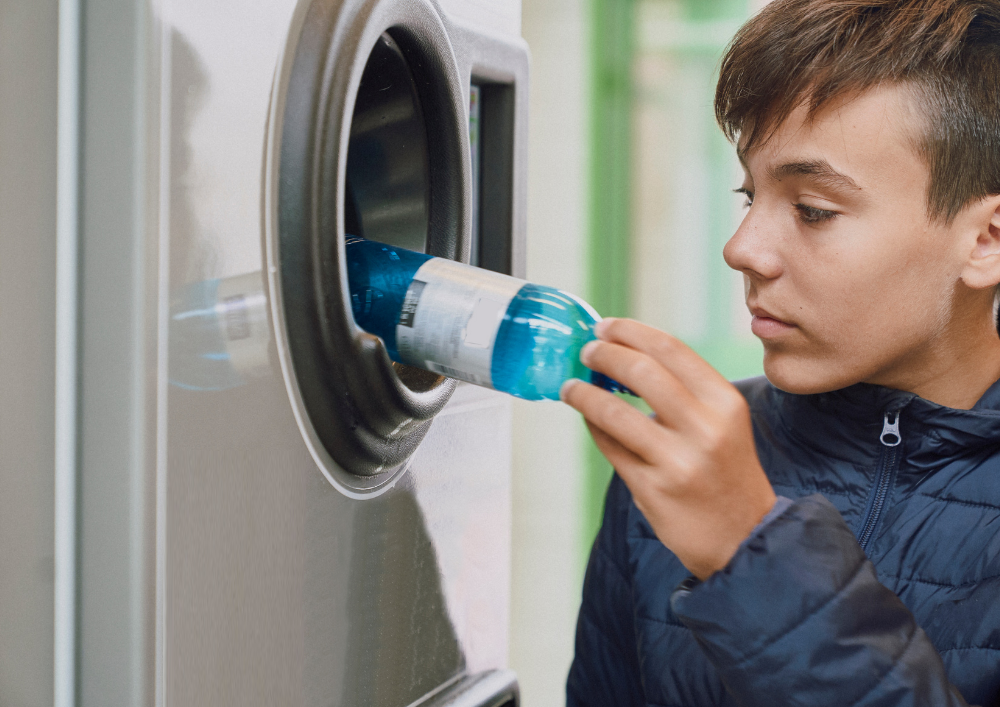 Some years ago at a Global Deposit Conference in London, it was predicted Australia could be the first continent to be fully covered by bottle and can refund laws (CDS). This is about to happen!

It’s been a very long battle from the early 1970s when South Australia was the only state to keep returnable bottles. Several cycles of campaigning occurred before the Boomerang Alliance was established in 2003. But the community kept trying and after the Northern Territory CDS began in 2012, it was while before New South Wales finally made the move in 2017. This opened the gate to all the other states. We have had to fight the well funded opposition by big beverage such as Coke and Lion in every state.

Early March 2022 saw the Tasmanian Parliament pass its CRS Act (Coke made a last ditch effort to stymie the Bill) and it now joins Victoria planning to introduce the scheme in 2023. All the other states have operational CDS (with varying degrees of success). As we predicted, new reprocessing plants are being built supplied by the clean CDS material and recycled content in plastic and glass bottles is growing. Several thousand new jobs have been created and in excess of $55mill raised by charities.

We have three tasks:

There is no doubt that the CDS is Australia’s first big move into the circular economy and we can build on its success.