In April 2018, Boomerang Alliance launched our campaign and strategy for Commonwealth legislation against the production and sale of products containing microbeads in Australia.

Around one millimetre in diameter, these tiny, abrasive particles of microplastic have been widely used in cosmetic, personal care and cleaning products.

Flowing into our waterways, they have a damaging effect on marine life and environments because of their composition and ability to attract toxins, which can be transferred up the food chain.

Faced with increasing international legislation and Australia’s potential to become a ‘dumping ground’ for surplus products no longer viable in other territories, Boomerang Alliance mounted a marketing strategy resulting in 16,000 signed letters from our loyal network. 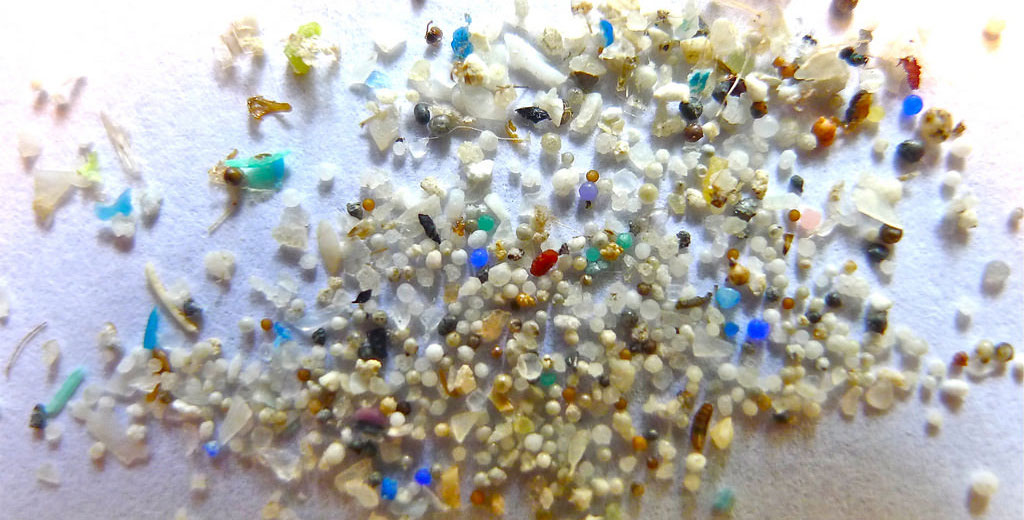 With increasing international action on microbeads - the small plastic particles measuring around one millimetre in diameter found in personal care products and cleaning agents largely for the purpose of exfoliation – April 2018 saw the launch of our campaign for a domestic federal ban which resulted in a staggering 16,000 signed letters from Boomerang Alliance supporters to environment state leaders.

With the UK and Canada recently joining the growing list of territories banning these tiny pellets of plastic, Australia continues to rely on a voluntary action by business and industry.

Sanctioned by former federal environment minister Greg Hunt in 2016, the phase out was armed with the proviso if manufacturers failed to comply voluntarily by July 2018, then a law would be enacted.

Cut to April 2018, 94 per cent had agreed voluntary action while a remaining six per cent failed to act leaving Australia vulnerable as a dumping ground for products containing microbeads no longer viable for international markets adopting legislative control as manufacturers attempt to cut their loses.

Only a Commonwealth ban would safeguard Australian waterways and wildlife.

In response to this and in the lead up to the Meeting of Environment Ministers in Melbourne at the end of April 2018, Boomerang Alliance launched a targeted marketing and social media strategy.

Reaching out to our loyal and generous support network with taglines – Don’t Let Australia Become A Dumping Ground for Microbeads and Make Your Voice Heard, this campaign resulted with over 16,000 signed letters distributed to state environment and federal leaders in the days and hours running up to the significant assembly headed by federal environment minister Josh Frydenberg.

Despite rousing public action by Boomerang Alliance supporters however Minister Frydenberg stood firm on the voluntary phase out. Minister Frydenberg was satisfied with figures of 94 per cent cooperation based on '4400 relevant supermarket and pharmacy products inspected where only six per cent were found to contain microbeads'.

While maintaining intentions to achieve full 100 per cent voluntary compliance, the minister concluded the remaining products containing microbeads are not rinse-off, therefore ‘pose a much smaller risk of entering marine environments.’

This ruling is unacceptable and rife with exposed caveats. There are also questions relating to the accuracy of the market assessment with a report by the Commonwealth Environment Department acknowledging poor responses from pharmacies in declaring product content. Click HERE to read the report in detail

This highlights the inadequacy of a voluntary phase out, which can easily be overruled, overturned or flatly ignored. Without federal legislation, our marine environment remains completely vulnerable at the whim and consent of industry.

With your support, we will continue to demand a national ban on microbeads and eliminate these insidious products from the Australian market entirely.