Where to now for soft plastics?

The collapse of the REDcycle soft plastic collection service involving major supermarkets has exposed Australia's poor record on plastic recycling. Of the estimated 150,000 tonnes of soft plastic waste generated just by households every year, REDCycle was collecting about 7000 tonnes. A tiny amount and only about 2% of households were even using the service. The remaining tonnages were ending up in landfill or litter.

The packaging industry has made much of the REDcycle service to give the impression they were being responsible with waste - even constructing a consumer label around it, the Australian Recycling Label (ARL). This label was designed to provide consumers with information about their recycling options. "Conditionally Recyclable" for wraps (soft plastics) referred to the REDcycle collection. This was only available through the two largest supermarkets chains. Now that has come to an abrupt end - the fallacy that soft plastics recycling was effectively working in Australia has been fully revealed. ‘’Recyclable’’ does not mean recycling is actually occurring. 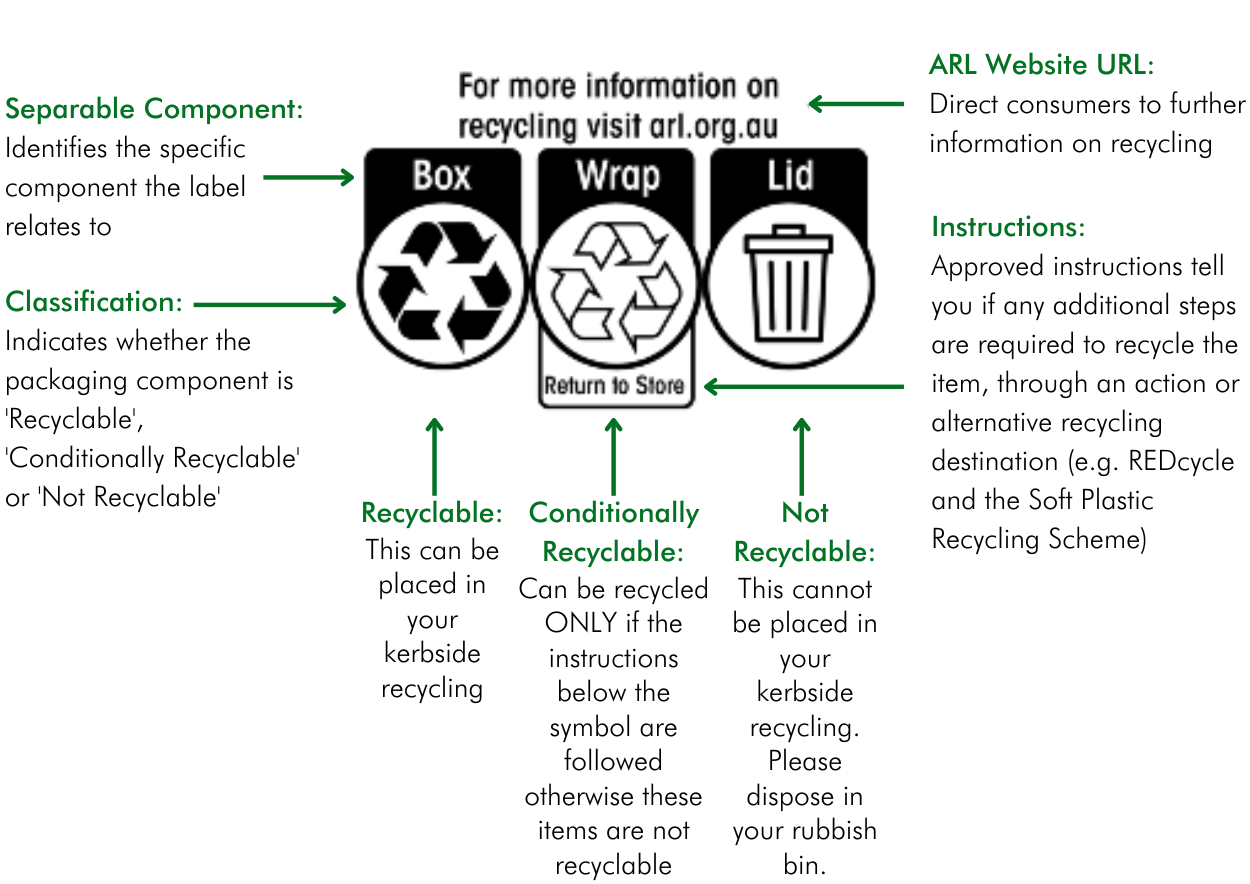 So where to from here? Our latest advice is that the major supermarkets have been granted permission to talk to each other with the intention of establishing an alternative collection service. This may take some time, and in the meantime all soft plastics will now be going to landfill as now recommended by REDcycle and the supermarkets, with some possibly stockpiled.

The Boomerang Alliance has put forward a number of demands.

The first being that the supermarkets should continue to collect soft plastics for recycling and stockpile all of this until it can be recycled. Secondly, a new collection service must be introduced as soon as possible, with a firm date.

Thirdly, the ultimate solution lies with the Commonwealth Government which has permitted the packaging industry to voluntarily manage their waste problems and then failed to fix their lack of action. The industry has even admitted they won't meet the 2025 targets they set for themselves. It's time for the Government to introduce mandatory targets on plastic waste reduction and recycled content in products, thus making producers responsible for their wastes. A well designed scheme will force producers not just to design for recycling but also to avoid, reduce or reuse the plastics they currently profit from.

In December 2020 during a parliamentary debate on waste legislation when Labor were in Opposition, they even promised to introduce such a scheme if gaining government. Labor are now in government and need to act swiftly and not grant industry an extension beyond 2025.

Ironically, the week before the REDCycle collapse, the Boomerang Alliance received advice from the Commonwealth Government officials rejecting our submission to introduce mandatory targets for packaging. They told us that plastic packaging is already being addressed under current voluntary arrangements!

The Commonwealth needs to wake up to the reality that without regulated targets on plastic reductions and recovery, this waste and the damage it causes, will never be properly addressed. We have had voluntary industry action for over 20 years. The Government would be mad to assume that more of the same will lead to a different outcome.

Back to December 2022 Newsletter page >>