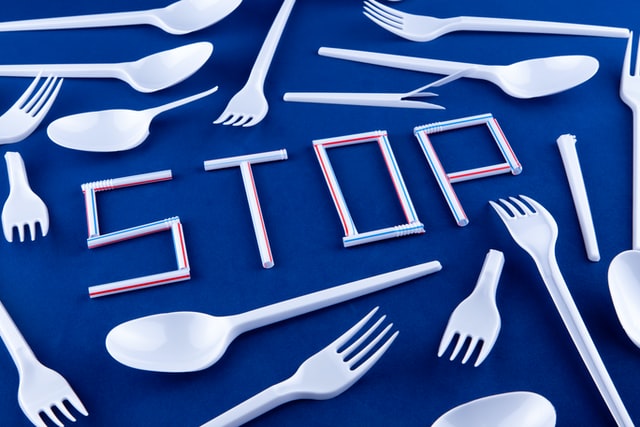 Our objective is to have all states implement bans on single use items in 2021.

South Australia has now passed its plastic legislation. It is the first jurisdiction to do so. The law bans plastic straws, stirrers and cutlery and includes expanded polystyrene (foam) cups, bowls, plates and containers. Listed items will not be available in the State from 1 March 2021. There are exemptions for those with a disability.

Queensland has tabled legislation to ban plastic straws, stirrers, cutlery, plates and bowls. The government has promised to include expanded polystyrene cups and containers. There are exemptions for those with a disability and for products that meet Australian compost standards.

The Australian Capital Territory has tabled legislation. The legislation includes bans on plastic stirrers, cutlery and polystyrene cups and containers. Other single use plastics will be included in further bans within 12 months.

New South Wales released a public consultation paper on single use plastics in March. Over 15,000 submissions were received. In November, Boomerang Alliance called for Government action on single use plastics. We are still waiting for NSW to act, the state that led on modern container deposits.

Victoria is behind other states when it comes to addressing single-use plastics. A plastic bag ban is now in place, with a container deposit scheme finally set to be introduced in 2022/3. However, there is still no word on other single-use plastics bans.

Tasmania acted early on lightweight plastic bags but has done little since. A container deposit scheme is currently being designed for introduction in 2022. Hobart City has acted to ban certain single use plastics.

The Northern Territory introduced a plastic bag ban and was the second jurisdiction to introduce a container deposit scheme, in 2013. We are unaware of any planned policies on other single use plastics as yet.

Back to December 2020 Newsletter page >>