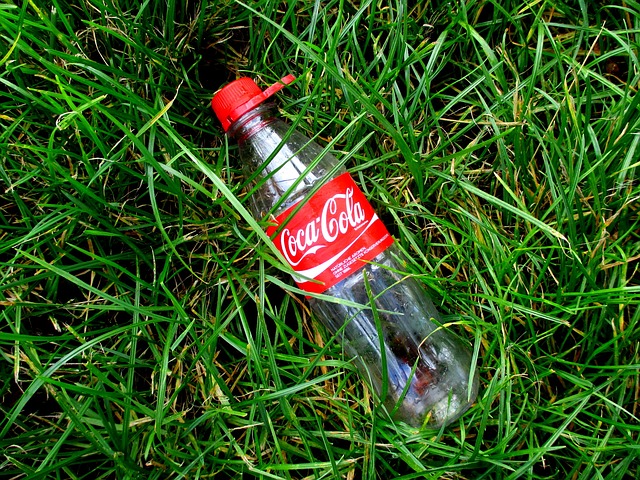 As Victoria and Tasmania move to implement container deposit systems (CDS) Coke and Lion have been pouring money into a campaign to get the design they want.  It’s based on the inconvenient setup in Qld which means beverage companies get to keep unredeemed consumer refunds increasing their profits, compared to the NSW approach.  The scale of misinformation propagated by Coke and Lion is staggering.  They have misled some charities and recruited them to their cause.

Nevertheless the Tasmanian government has outright rejected their position with the Environment Minister supporting to the NSW design, “The chosen model, a split responsibility Container Refund Scheme, will bring together the beverage industry and the waste and recycling sectors to deliver the best scheme for Tasmania. The split responsibility model, which is already operating in NSW and ACT and being developed in Victoria, involves a Scheme Coordinator who will run the administration and finance for the scheme, while a separate Network Operator runs the network of Refund Points.’’

In a late manoeuvre the CEO of Coca Cola Amatil indicated they would now support this model.  The state is now preparing legislation and will call for tenders for the two key managing entities.

Victoria will soon move to the next stages.  However despite the Tas concession, Coke and Lion are still funding full page adverts and lobbying local councils and charities for their alternative. We are responding vigorously.  Already over 50 groups have shown support and more than 51,000 people have signed our change.org petition.