Breaking: Vic might consider a ban on plastic bags

The Victorian Environment Minister Lily D’Ambrosio announced last week that Victoria might consider a ban on light-weight plastic bags, saying: "We believe that a national ban is the most effective way to address the issue but we have not ruled out going it alone." 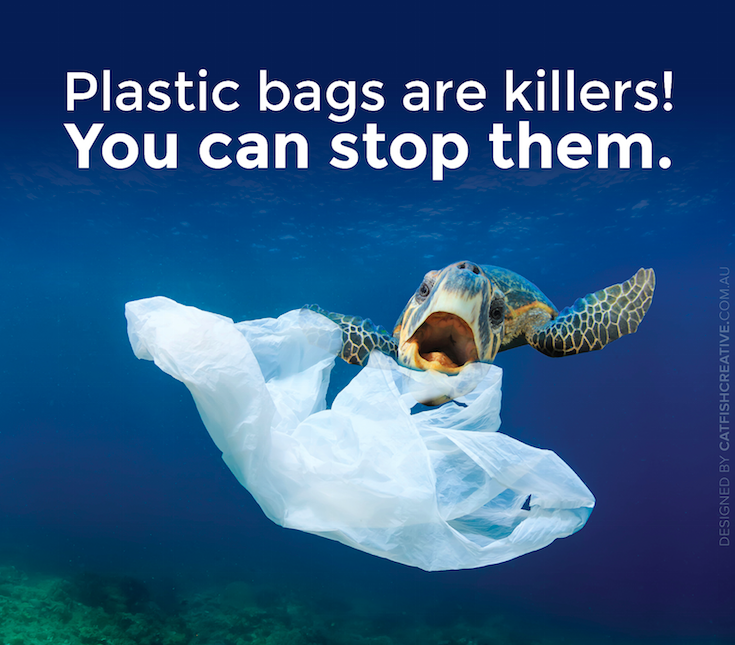