After a rigorous tender process the NSW Government has announced the appointment of Exchange for Change (big 5 beverage companies) as the Coordinator (CO) and Tomra/Cleanaway as the only NSW Network Operator (NO) for the NSW CDS.  In general it is a robust arrangement with substantial contracts and penalties for non-performance and we now look forward to the CDS starting operation on 1 December 2017. 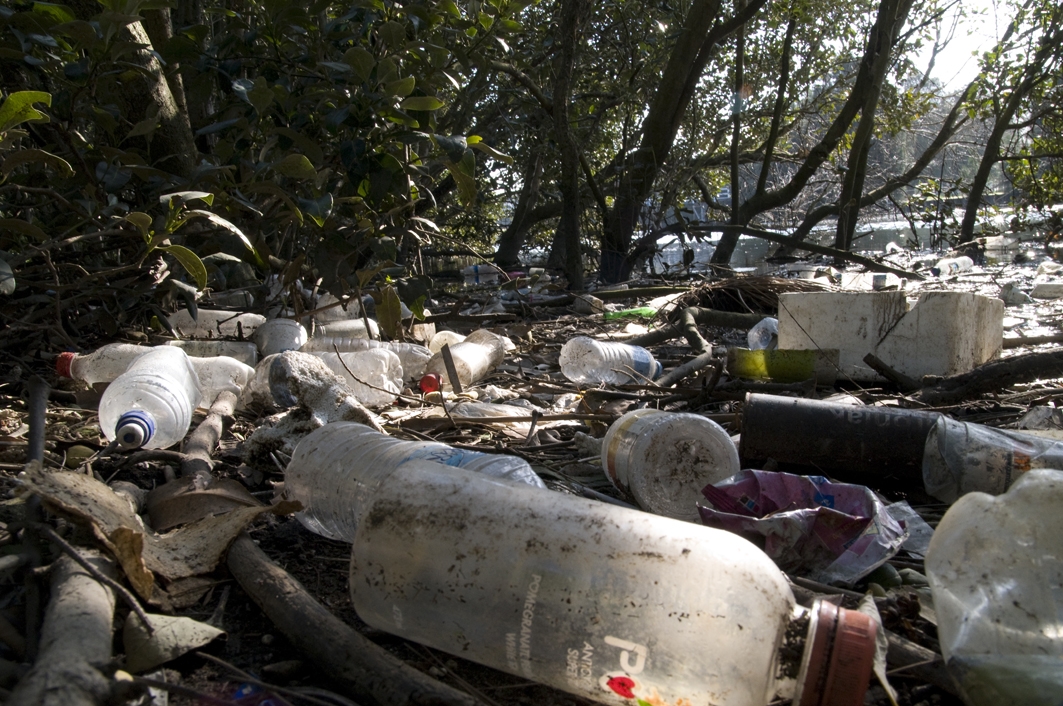 1. The Coordinator does not have any role in setting the handling fee or rollout of collection points.  These are entirely in the hands of the Environment Protection Authority (EPA) and Environment Minister.  Significant regulatory powers and resources have been retained by them, including the power to dismiss.

Consequently the CO cannot influence the rollout so that it reduces return rates and leaves the companies with a big windfall of unclaimed refunds. They simply collect the money from each producer, disburse it and collect the data about return rates (according to EPA methodology).  In addition they will have to pay the funds to the NO within 7 days even if they are in dispute with the NO - meaning the NO will not have liquidity issues. The Coord will have an independent chair and a rep from small beverage producers agreed by the Minister.

Our key comment is that it does not have the ideal Board as we wanted to have wider representation (community, recyclers, local government, etc) to which the Qld proposal for their CRS is closer.

2. As a result of the tender process for the NO the government decided on a single NO for the entire state, thus dispensing with multiple NOs for each of 7 regions.  This is intended to create greater consistency between the quality of service to urban and regional customers.

Nevertheless it is inevitable various depots and collection points proposed by other tenderers will come into play for Tomra/Cleanaway as they rollout their RVMs and other collection points.  Tomra is bringing out teams to install all the RVMs (800 – double the minimum required by government) and they are using their most up-to-date model (containers do not need to have barcode upside) and will use fast bulk readers at the depots.  Tomra has long standing experience with CDS overseas.

A critical consumer access issue has been the mandatory involvement of the main retail groups and shopping centres as places for returning containers and receiving a refund.  The NSW CDS does not require this but it is understood there may some voluntary involvement.  This is less than satisfactory and we will continue to press for mandatory involvement as other states develop their schemes.

3.Targets for recycling have yet to be released and will occur after a benchmark has been set with some months of operation.  We have proposed a 4 to 5 year ramp up to 80% redemption and recycling.  We will also be keen to see maximum information provided to consumers by all the key participants (CO, NO, stores, EPA) in the scheme.

Boomerang will now closely monitor the performance of the CDS.