Boomerang Alliance welcomes the next state, Queensland, to introduce a 10 cent container refund scheme. This means that, with Western Australia and the ACT to follow shortly, only two jurisdictions in Australia - Victoria and Tasmania - have yet to introduce container deposits. 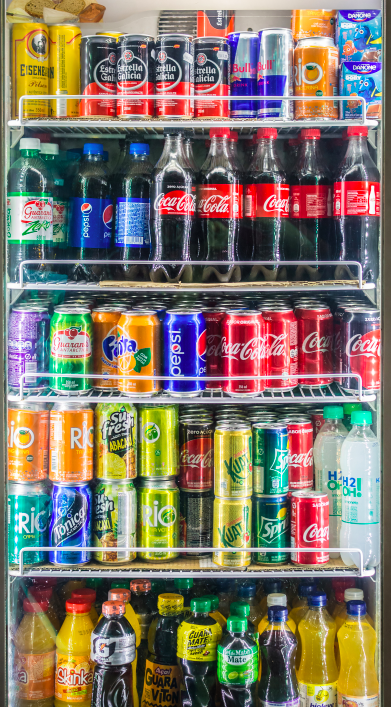 There are approx 3 billion eligible drink containers consumed in Queensland every year. Litter data shows that drink containers represent 23% of all litter and despite kerbside recycling, most containers are either wasted in landfill or littered. The CRS is expected to completely change this scenario.

Coordinated by COEX, a not-for-profit company established specifically to run the scheme, any beverage manufacturer or supplier who sells eligible containers into Queensland must be a member of COEX and abide by the rules of the CRS.

The Queensland scheme allows consumers two options to return eligible containers; either to a refund point, managed by a Container Refund Point (CRP) Operator or to a donation point, managed by an approved community organisation.

'Consumers can therefore get their refund back or donate it to a community cause,' Toby Hutcheon, Boomerang Alliance Queensland manager explained. 'The scheme promotes consumers being able to do both ‘the right thing’ and a good thing for their community. If only 10% of containers are donated that amounts to a possible $30 million to the community sector.' 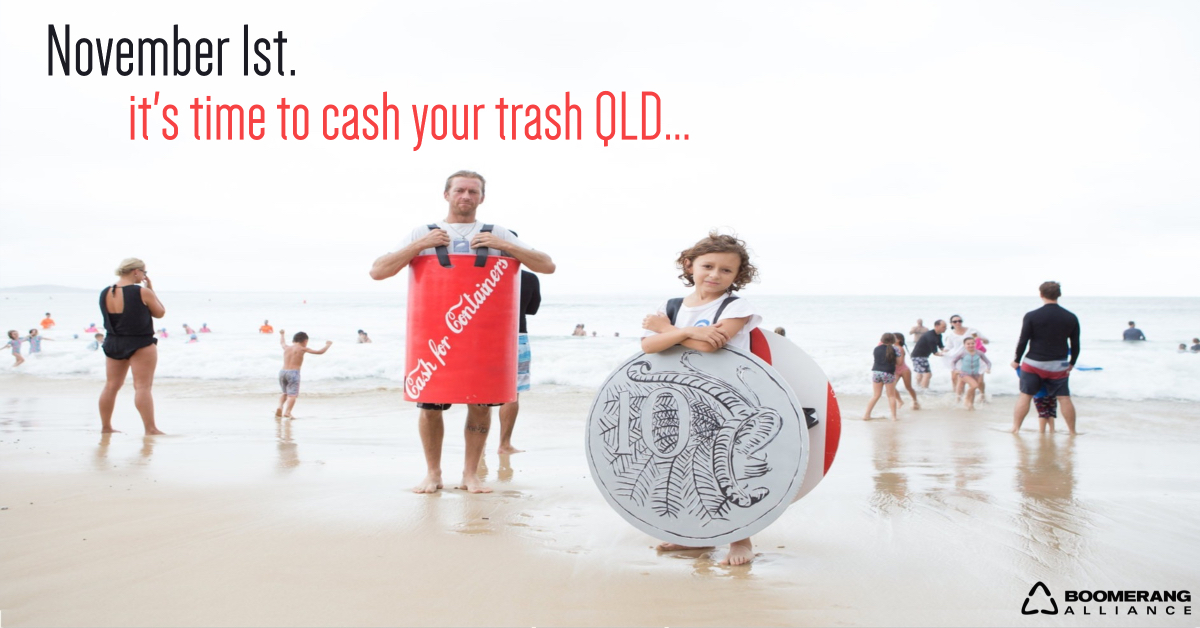 Eligible containers include all glass, plastic, aluminium and liquid paperboard drink containers between 150ml and 3 litres, consistent with other schemes in Australia.

The introduction of the scheme is a major change for Queenslanders and like NSW, Boomerang Alliance is anticipating teething problems.

'This is to be expected,' Toby said, 'Is the public sufficiently aware about what to do? Are there enough refund points? Where are the donation points? However we also expect that the scheme will sort out any initial issues and start to deliver similar outcomes to NSW.'

Official data shows that return rates for containers in NSW are now above 70%. Container return rates before the scheme started last year were estimated at 32%.

For many of us concerned about plastic pollution and litter, the introduction of the CRS in Queensland is a significant step forward. We expect that litter rates will be slashed, recycling and job creation increased and community organisations able to add to their fundraising by collecting donated cans and bottles.

COEX will be responsible for funding the scheme, ensuring adequate collection infrastructure and meeting container return targets set at 85% within three years. They are accountable to the Queensland Government.

**Further information on the scheme, refund locations in Queensland and how community organisations can register as donation points can be found at https://www.containersforchange.com.au or by calling 13 42 42.