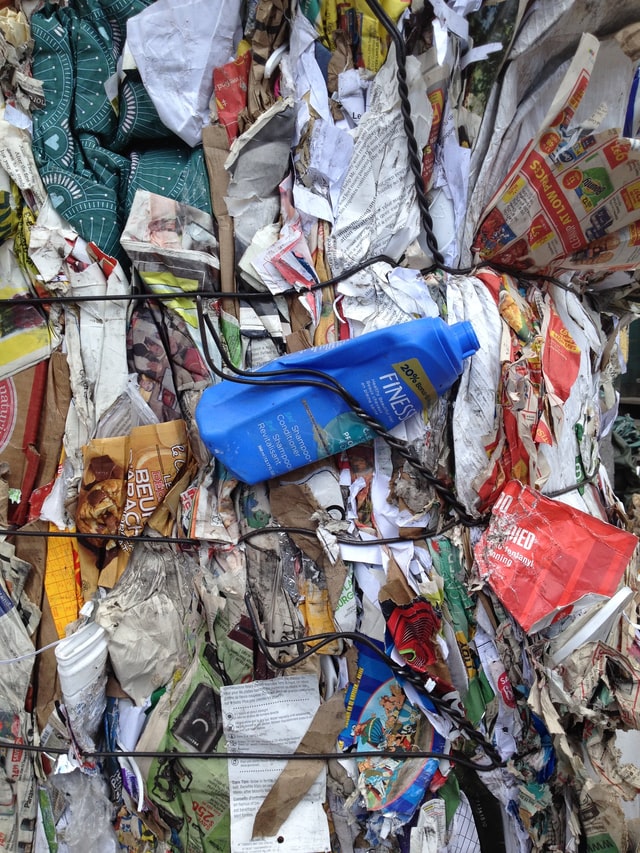 After many years of pressure to stop the exports of collected waste materials to nations in Asia, the Commonwealth Government has passed a law stopping the practice. It was often the case that these discarded materials such as glass, used tyres and mixed plastics were simply being dumped or processed in extremely unsafe and dirty conditions.

The law will prohibit the exports of glass from 1 January 2021, mixed plastics from 1 July 2021 and used tyres from 1 December 2021. Other plastics and paper/cardboard will be banned in 2022. This is a universally welcomed measure by the Commonwealth.

A second part of the bill focuses on updating product stewardship laws. It should also deal with measures such as reducing single use plastic packaging. The problem is that once again the Commonwealth is endorsing targets to reduce plastics, and then leaving it to the packaging industry to achieve these voluntarily.

The packaging industry promised to reduce its plastic packaging and waste in 1999. For 21 years they have been making promises. According to the industry,* in 1999 the plastic packaging recycling rate was 20%, in 2018 it was 16%.

We think it's time that the agreed packaging targets were made mandatory.

National labelling for reusable, compostable or recyclable packaging should mean all packaging is eco-designed, efficiently collected and then recovered in practice everywhere in Australia.

The bill was passed by the Senate on 7 December 2020. None of the key amendments the Boomerang Alliance proposed were accepted by the Senate majority. This included the establishment of a Product Stewardship Scheme for Packaging (with mandated targets on reductions) and honesty in labelling to ensure something marked compostable or recyclable was recycled or composted, in practice.
We are very disappointing that the Commonwealth Government (with the support of One Nation) still cannot get its act together to mandate packaging reduction targets. Many of the States are now acting to ban single use plastics, but the two things the Commonwealth could do, mandate packaging targets and make labeling honest, seems beyond it. By failing to do this, ordinary consumers are being led down the garden path, thinking that something marked recyclable has been designed to be, and will be recycled. In reality, right now, most recyclable packaging won't be. Simply because the Commonwealth won't make this a rule.

Back to December 2020 Newsletter page >>